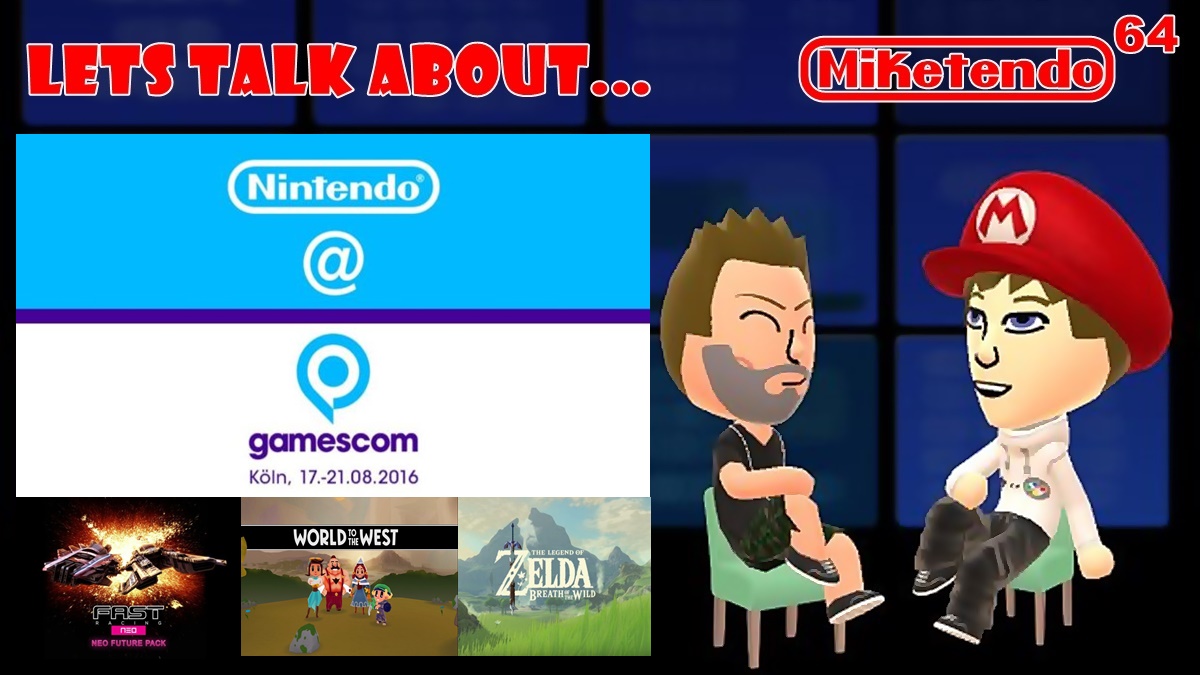 Let’s Talk About: Gamescom 2016 (Looking Back at a Great Event)

Hello and welcome to the 14th edition of Let’s Talk About, a series of discussion posts and videos dedicated to all things Nintendo! Be it a singular game, a series in general, consoles or even just Nintendo’s latest actions. In today’s video we are of course talking about the very recent Gamescom 2016! Catch our full thoughts and madness with the video below:

And there we are, at the end of our Gamescom 2016 Edition. We hope you enjoyed the issues we addressed and the talking points we covered. Should there be a game, a series, a character or anything else you would like us to discuss in a future instalment, be sure to mention it in the comments because as far as Let’s Talk About goes, nothing is off limits.