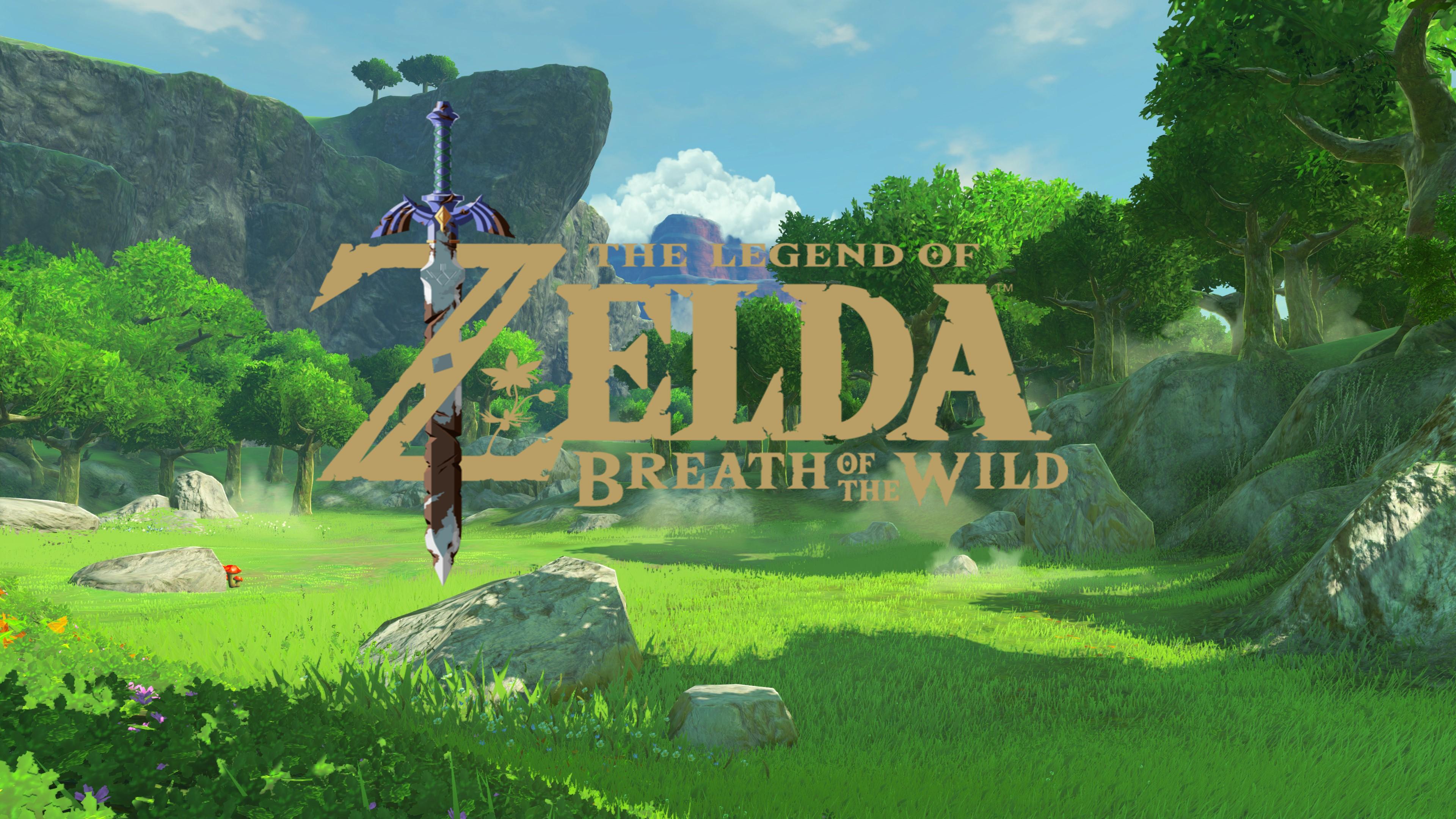 “How Hyrule Are You?” Contest Makes a Comeback!

“How Hyrule Are You?” was a contest we first heard about last month. A contest by Nintendo Deutschland, for players attending Gamescom 2016 the chance to play the demo of Breath of the Wild and with a demo of the new Zelda game, playable at EB Games 2016 Expo next month, Nintendo Australia are having their own How Hyrule Are You Competition.

Just like before there are a number of ways to earn yourself a golden ticket, but first, let’s start with everything you need to know regarding the contest:

-Tell us “How Hyrule Are You?” by showing your enthusiasm for The Legend of Zelda series.

-Get those creative Lava Juices flowing and share with us a photo, video or link that showcases your enthusiasm for The Legend of Zelda series.

-Perhaps a photo of your prized Zelda collection, a drawing of your favourite character (Tingle?) a musical number, or your most impressive Zelda-themed Cosplay outfit – the only limit is your imagination!

A letter from the Princess may be accepted…

-Your entry may be used in a public format by Nintendo Australia for Marketing purposes.

-There is a 5MB limit for attached files. Please send through a link for anything larger.

-You can only enter the “How Hyrule Are You?” competition once.Our Wise Men will use the Lens of Truth to check that no Elegy of Emptiness clone entries are entered.

-You will need a valid ticket for EB Expo 2016 in Sydney (Sept 30 – Oct 2).Prizes are non-transferable or tradeable – only the winning entrant will be eligible to redeem their Play Pass at EB Expo. ID may be required.

-Due to limited numbers, Play Passes are allocated to specific times of day. If you are unable to attend your scheduled time, your prize will be forfeited.

-Prize winners will need to make their own way to the event.

And Most Importantly: Entries close September 9th so if you’re looking to enter, this is the email address to contact:

But like we said before, the How Hyrule Are You? competition isn’t the only way to earn yourself a pass, as you can actually win a pass during the event itself thanks to two additional competitions that will take place at the Nintendo Booth. Details are below:

Head just past the Magic Hags Potion Shop in the Southern Swamp to the Nintendo booth and take part in The Legend of Zelda Photo Booth Instagram Competition!

(More details available at the show!)

Take part in the Zelda Cosplay competitions that will take place during each EB Expo session at the Nintendo booth.

Come dressed in your favourite The Legend of Zelda themed garb for your chance to win.

*Daylight Session entrants will need to arrive at the Nintendo booth at 10am for judging.

*Twilight Session entrants will need to arrive at the Nintendo booth at 5pm for judging.

*Sunday Session entrants will need to arrive at the Nintendo booth at 10am for judging.

As far as details go, that’s everything we have at this time, but if you fancy seeing how many Zelda puns you can spot, be sure to click on the link below as the post that provided all details, is loaded with Zelda funnies. Should anything new get announced, we’ll be back to update you on it. Best of luck to our Australian readers and fingers crossed one of you who are attending the event, wins the chance to play the demo.

Tags: August Feature, EB Games Expo 2016, How Hyrule Are You?, Nintendo Australia, The Legend of Zelda: Breath of the Wild


Categorised in: Announcement, Breath of the Wild, Nintendo, The Legend Of Zelda, Wii U