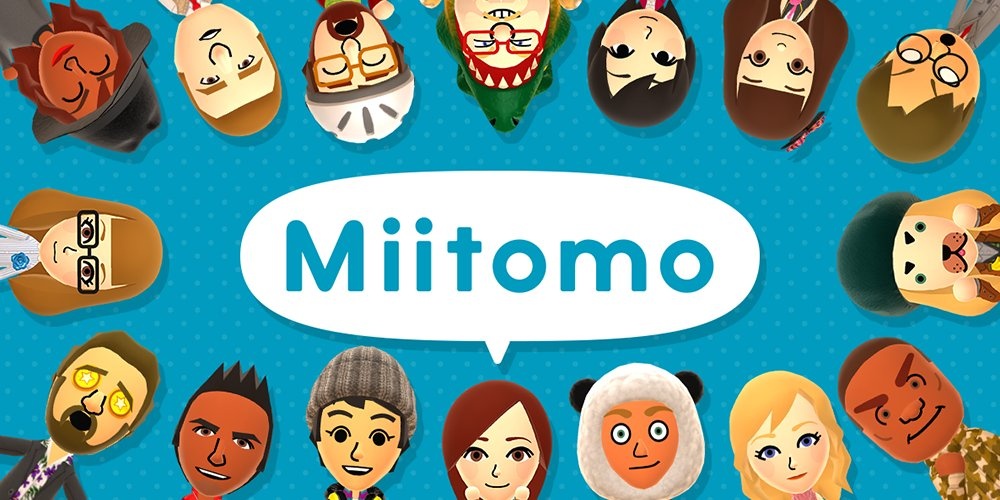 The Potential Of Miitomo

Miitomo has had its ups and downs since its launch at the end of March and has been relatively successful, maybe not to the degree of  Pokémon GO but it did bag itself over 5 million downloads on Android alone so that’s not bad going. It was pretty barebones and invasive in the beginning offering little to keep users entertained except logging in every day to get the daily bonus, answering a load of questions and taking the occasional “Miifoto.” It has since had regular updates that include themed drop games that allow you to bag nifty clothing for your Mii to wear at the expense of Game Tickets and in-game currency. The recent update (1.4.0) introduces a Candy drop game which allows you to spend those over excessive candies to get more Game Tickets (those candies are not so excessive now).The latest themes have given the app a fresh breath of air by including popular nintendo franchises like Splatoon, The Legend Of Zelda and of course, Super Mario. These themes have not only been exclusive to Miitomo but have branched out into Social Media Twitter which has brought about events like retweeting the event post to win a themed item in Miitomo and voting for your favourite T-Shirt design to be redeemable via My Nintendo to wear in the mobile app.

In an Interview between Miitomo Producer Yoshio Sakamoto and Journalist Shigesato Itoi, they discussed the potential of Miitomo and where Sakamoto believes the Mobile app is heading, why they created it and much more. We have provided some highlights of this interview below.

Itoi: How many downloads does Miitomo currently have.
Sakamoto: Worldwide it has surpassed over 10 million users.
Itoi: Over 10 million is a really big number, but does it feel real that there are that many people?
Sakamoto: No, it doesn’t really feel real.

Itoi: Yes, that’s the case.
It’s very like Nintendo to have it so that you can enjoy “Miitomo” for free and that you don’t have to pay to play the main parts of the app.
Conversely, you don’t have a lot of experience making decisions about in-game purchases because you have worked on Nintendo games.
Sakamoto: Yes. We worked with DeNA to make “Miitomo”, so I consulted about matters like how we should configure purchases and how much it is appropriate to charge for each element with people who had a wealth of experience. And we were able to acquire this knowledge.
Itoi: So Nintendo makes methodical judgments about the in-game purchases as well.
Sakamoto: Yes. Specifically, the director was in charge of that. I was one step away, so I would put in a variety of requests.

Sakamoto: One huge point was that after it was released I thought that people would use it to connect with their friends around them and play with them.
But when people actually got the app, a lot of people first wanted to play on their own, which is something that I did not expect.
This also may have been because at the initial release we had not included all the different ways you can connect with friends that the app offers now.
Itoi: Ohh, I see. The way people played with it was unexpected.
Sakamoto: Yes. When we tried it out within the company, people to a certain degree were connecting with friends while also playing.
Itoi: How many people were playing?
Sakamoto: About 20 people, and the group was centered around the development team. There were young people in the team, and in our real lives there were gaps between our ages and positions, but in “Miitomo” I got to see parts of these people that I hadn’t known about and it was really interesting. Because of this, after the release we prepared a variety of systems to so that people could connect in a natural way.

You can check out the full interview via the Miitomo website via this link.