Platinum Games Reiterate their Desires for a Bayonetta 3 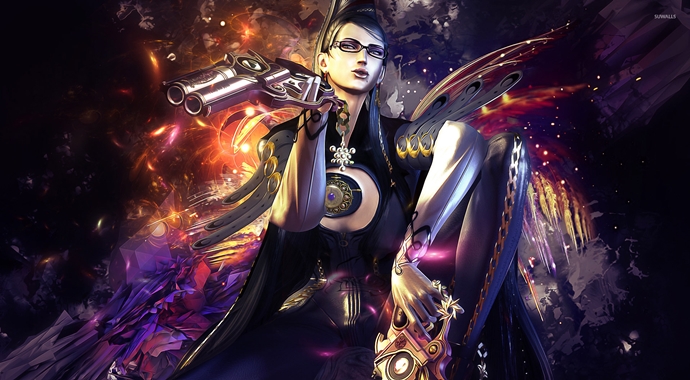 As great as it was to see the likes of Shantae Half-genie Hero and The Legend of Zelda: Breath of the Wild at E3 this year, there was one game I was holding out for, Bayonetta 3. The two games aren’t enough, they need a third instalment and sure I knew it was certainly unlikely Platinum Games would be like “Yeah, this is happening,” and reveal some footage of what’s been done so far and a 2019 release date given. Clearly this didn’t happen, but who is to say we have seen the last of Bayonetta?

During an interview that happened last month at BitSummit, Brian Ashcraft of Kotaku got the chance to interview Atsushi Inaba, a co-founder of Platinum Games and during the many questions and answers, Bayonetta did get a mention:

This is of course not the first time we’ve heard from those behind Bayonetta wanting to see a Bayonetta 3, as Hideki Kamiya, the creator to Bayonetta has been very vocal with regards to wanting to do a third instalment and why wouldn’t he? A game about a long-legged confidant protagonist, who can kick and shoot the crap out of Angels and Demons without breaking a sweat that’s also jam packed with madness, humour and WTF? Moments, is the type of game we need/want to see more of. So hopefully, fingers crossed and all the rest, maybe by 2019 when E3 is in the full swing of things, we will get to see the likes of Bayonetta 3 announced. Sooner would be better, but I can wait five years, (I think.)

But what about you? Do you want to see a Bayonetta 3? Does the witch deserve another game, or would you rather see a spin-off instead? And if that is the case, what kind of a spin-off should it be? (Bayonetta Racing anyone?)