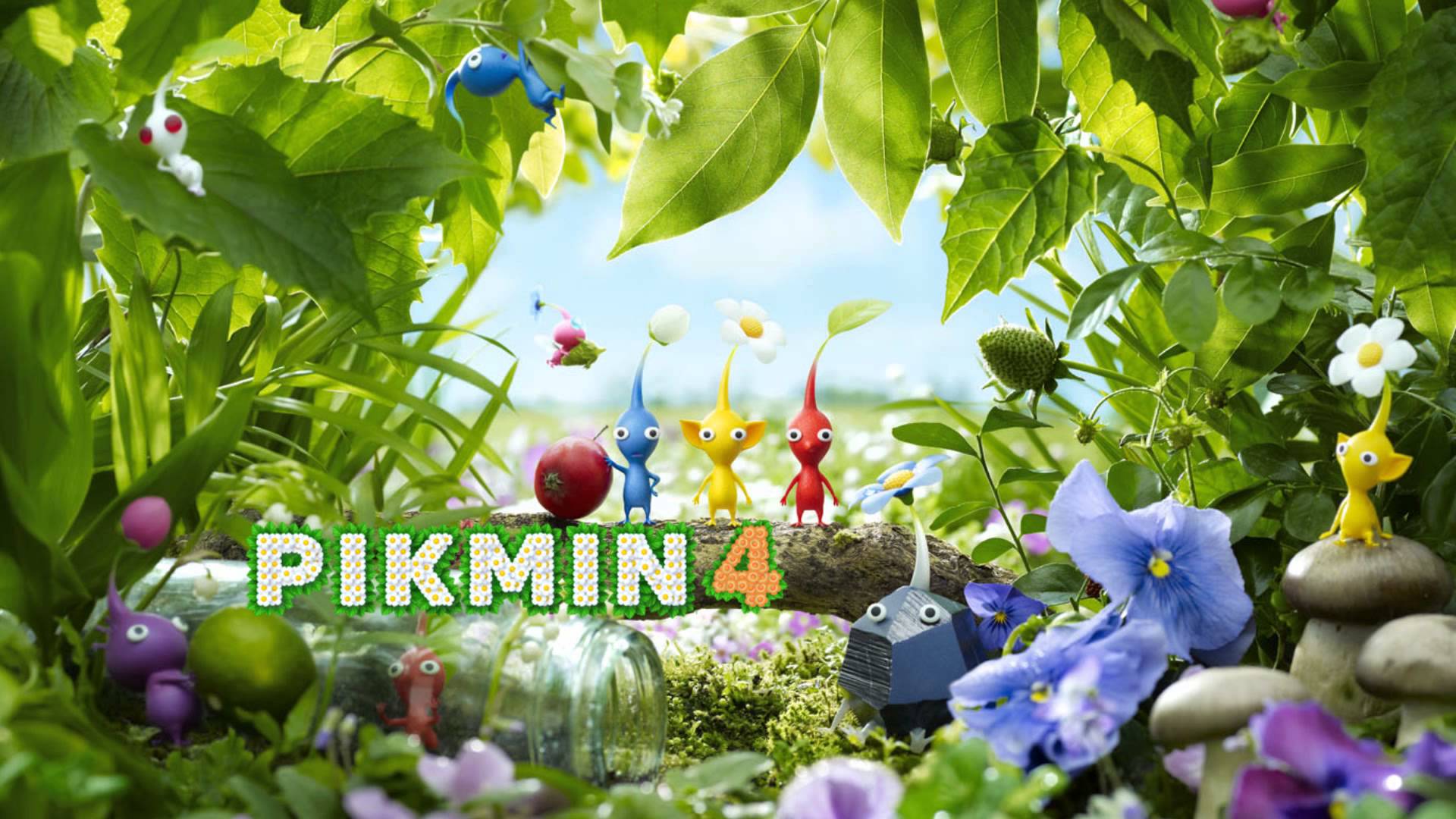 It has been ages since we heard anything on Pikmin 4 and luckily we’re not the only ones to think that because during E3, Game Rant had the chance to speak to Miyamoto on this very issue, to which he had this to reply:

“Yes, you are right, and we’re working on Pikmin 4. So, you know, when we’re in development we have to create a list of priorities and it has been hard to kind of fit that into that list, but we’re hopefully starting to see that on the list now.”

Many of you will remember it was during E3 last year that Shigeru Miyamoto announced the game was nearing completion and here we are a full year later and it looks like we might have to wait another year before we get to see the game in action, but when Nintendo are in the middle of making big changes, sadly games like Pikmin 4 do get affected by such and although it’s not much, at least we finally heard something about the game.