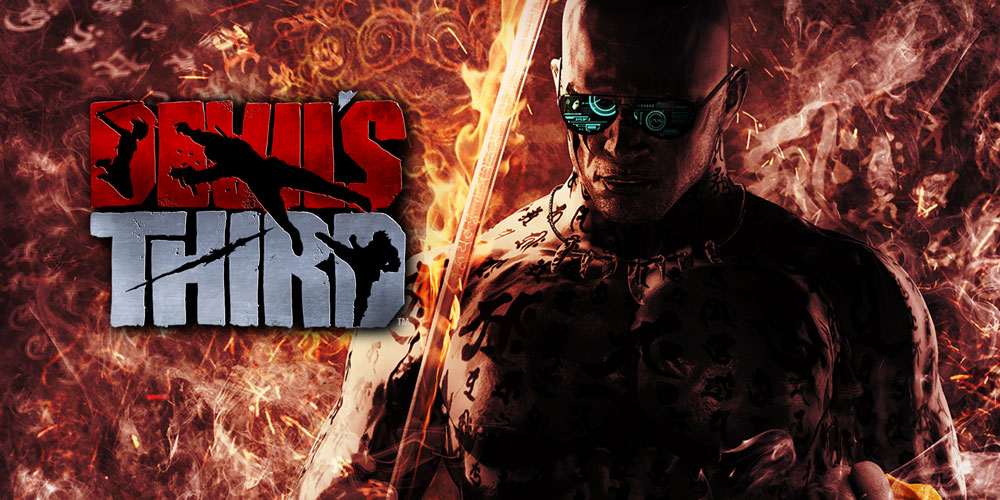 For any Devil Thirds fans out there, I hate to say this guys but the Online Multiplayer for the game, which only came out last year, is set to leave us at the end of the year.

At first, it was only confirmed for Japan that the game will no longer feature the online multiplayer mode on the 29th of December, but not it has been revealed that both North America and Europe will also be saying goodbye on the 28th of December. But before that even goes into effect, after the 27th of June, players will no longer be able to purchase Golden Eggs, although starting today, the game is receiving a dramatic price drop in the eShop, with Japan set to receive the same price cut tomorrow (the 24th of June.)

For now this is all we have, but as soon as we or Nintendo Everything get any more news on this, we’ll be back to write about it.