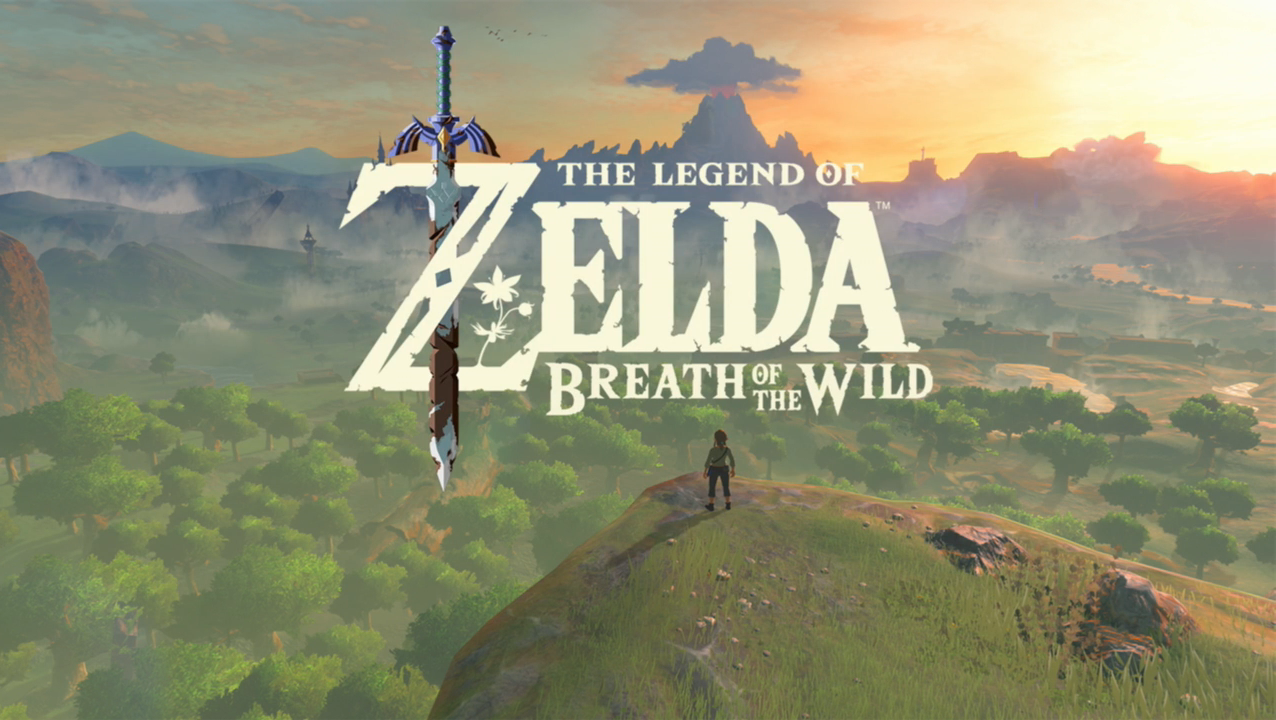 Miyamoto & Aonuma Speak out on Why Zelda games often get Delayed

Not only is The Legend of Zelda a series love by many, it’s a series that gets delayed a lot, and during a recent chat with Kotaku, Miyamoto and Aonuma have spoken out on why the home console Zelda games keep ending up getting delayed.

“First of all, it would be great if I didn’t have to put a release date out at all. But I have to.”

During the interview between the two Nintendo Legends and Stephen Totilo, Totilo asked why so many of the games always end up releasing a year later, so naturally Aonuma responded with the following statement:

“When we think about the release period for any Zelda game, we really want to get it out as soon as possible so that everybody can play and experience it,” series producer Eiji Aonuma told me during an interview in Los Angeles last week. “But every time we make a Zelda, we want to make something new. It’s hard to gauge how long that’s going to take. And it’s also hard to gauge at what point whatever we consider to be new is done.

A lot of times what we try to tackle takes a lot longer than anticipated, so that’s why many times the development struggle there is a delay. The people around us keep telling us: ‘This is the last one. You really need to shape up.”

Not to be left out, Miyamoto also had more to add to this:

“I think there’s different reasons for delays. One could be that the direction just hasn’t been decided, which is probably the worst kind of delay. And the other is that the direction has been decided but putting that into reality—implementing that—is taking time. So it might have taken us six months to do this much. It’ll take us a year to do that much.”

Is it the best of reasons for the constant delays? No, not really, but at least the two are acknowledging it and are attempting to explain it and that is a lot better than no explanation at all.