Skip to content
News The Legend Of Zelda Wii U

The Legend of Zelda: Breath of the Wild: What we Know so Far #1 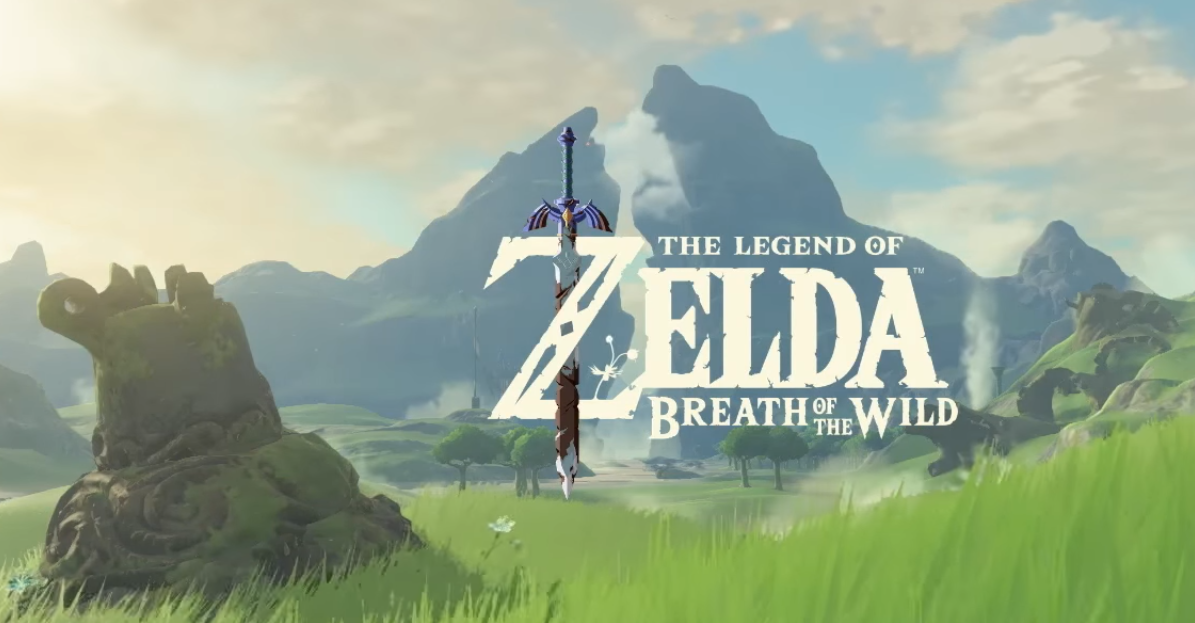 The Nintendo Treehouse Presentation is focusing on the new Zelda game, so presented with plenty of footage, just what do we know about the game so far?

Well it does in fact have voice-overs as a female voice, (probably Princess Zelda,) urging Link to wake up but when he does, what a place it is. Looking like something from the far future of our world, Link is in a pool of water, wearing shorts of Sheikah design, in a place called the “Shrine of Resurrection.”

In a bid to leave the room, Link comes to a smaller room, where two chests await, consisting of clothes. Upon opening them Link is able to put them on, not that he has to though as it is possible to play the game exactly as he is, which also includes barefoot. There are however plenty of clothing choices for Link through-out the game, provided you’re willing to hunt them all down and since the map is incredibly huge, there is a lot to find. Also making it into the game are Koroks!

Prior to even opening the chests though, he is urged to pick up the Sheikah Slate, the tablet we’ve seen in previous artwork and is told it will be his guide and that he is the light of Hyrule. Upon donning new attire and leaving the smaller chamber, Link emerges on the Great Plateau, or the “Birthplace of Hyrule Kingdom” as an old man tells Link upon Link happening upon him in the Great Plateau. Interestingly enough, the old man does look a lot like a much older version of Groose, from Skyward Sword despite his beard being white and not red. Then again if he’s lived for a very long time, that’s bound to happen.

Now upon exploring, from the live gameplay we saw, Link forages apples from trees, apples that can be cooked on a fire, but before you go thinking of putting a stick through the fire to light it up, be warned, you can burn bushes and set fire to yourself. You can even jump which comes in handy with the climbing and find all manner of items that are usable as weapons. You can even take weapons from enemies and use them against them and should you get hurt, simply eat the food you find to recover. Now if you’re worried of having a Skyward Sword repeat of being constantly told what the same item is every time you pick it up with every new play, don’t fret as it is a single time thing.

Link can find and use axes to cut down trees and chop logs and if you’re after a pleasant surprise, the Koroks from The Wind Waker are back. Also now revealed for the game is two types of bombs, one of which you can detonate, but also there is a stamina gauge and it has been clearly stated that the game is non-linear so you can make truly carve your own adventure.

This has been our first What we Know so Far. More will follow so come back for that! PS. Enjoy the Images courtesy of Hyrule Herald:

One thought on “The Legend of Zelda: Breath of the Wild: What we Know so Far #1”