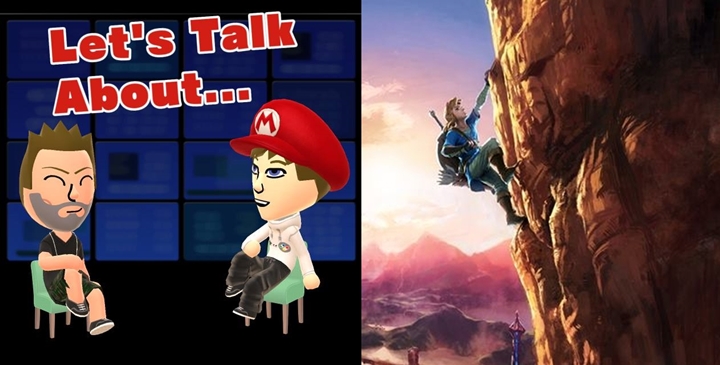 Let’s Talk About: Zelda Wii U (Why it Needs to be on the NX)

Hello and welcome to the 8th edition of Let’s Talk About, a series of discussion posts and videos dedicated to all things Nintendo! Be it a singular game, a series in general, consoles or even just Nintendo’s latest actions. In today’s video piece with E3 finally here, Mike Scorpio and I decided to shoot a quick video as to why Nintendo needs Zelda Wii U to be on the Nintendo NX. Many of us would prefer it if Zelda Wii U remained a Wii U exclusive, but to be honest that just isn’t feasible. All of that and more can be found in the video below:

And there we are, at the end of our Zelda Wii U Edition of Let’s Talk About. We hope you enjoyed the issues we addressed and the talking points we covered. Should there be a game, a series, a character or anything else you would like us to discuss in a future piece, be sure to mention it in the comments because as far as Let’s Talk About goes, nothing is off limits.