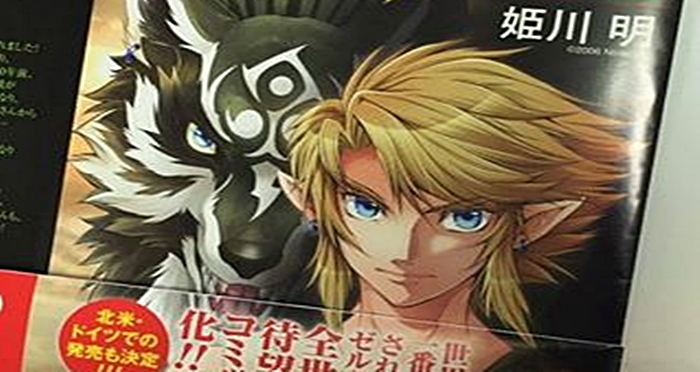 The Twilight Princess Manga is No Longer Just for Japan

Ever since we first heard of the latest The Legend of Zelda (Twilight Princess Volume I) manga back in February, those of us who aren’t blessed with being able to speak Japanese, have been wishing for the release of an English and now our wish is going to come true.

There has been no release date given, but Akira Himekawa has confirmed that there Will be an English version thanks to VIZ Media. We aren’t the only ones lucky enough to get a translated version as TOKYOPOP will be creating a German version of the manga as well, but again there has been no mention of a release date for that either. Volume I of the Japanese version however is set for release on the 24th of June.

For more details regarding Twilight Princess (such as the English release date announcement and cover art reveal) and other works by Akira Himekawa, we strongly suggest putting a Like on the official page. Whenever manga related news is posted on the Facebook page, it’s usually not until a few days later do any news sites pick up on the new information and share it. News such as the Japanese version of The Legend of Zelda: Legendary Editions Volume II, Oracle of Seasons and Oracle of Ages manga, released in Japan just this week. So if you want to cut out the middle man (ie news sites like everyone else and us,) go straight for the source and check the Facebook at least once a week. It really is the best way to stay up to date with regards to everything The legend of Zelda manga related.