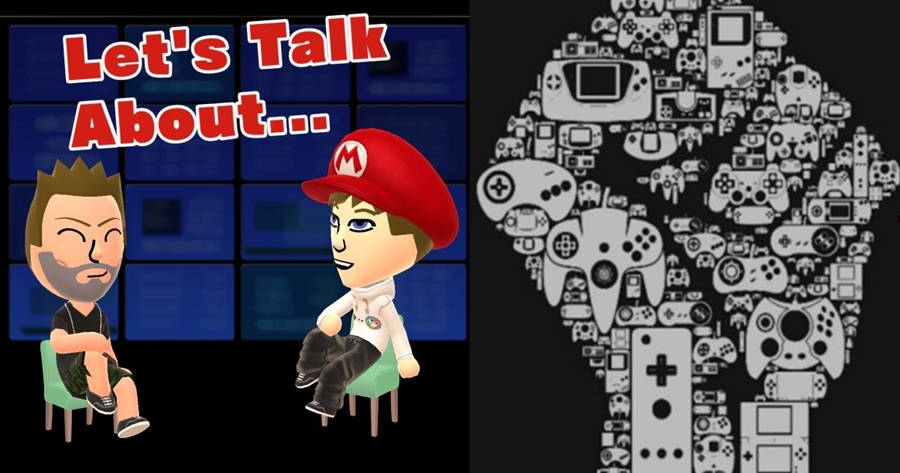 Let’s Talk About: Gamers Why Hypocrisy is Our Downfall

Hello and welcome to the 4th edition of Let’s Talk About, our new series of discussion posts and videos dedicated to all things Nintendo! Be it a singular game, a series in general, consoles or even just Nintendo’s latest actions. In today’s video piece we are actually talking about ourselves, gamers and the biggest mistake we make when it comes to the videogames we love and the ones we don’t! You can find the video below: