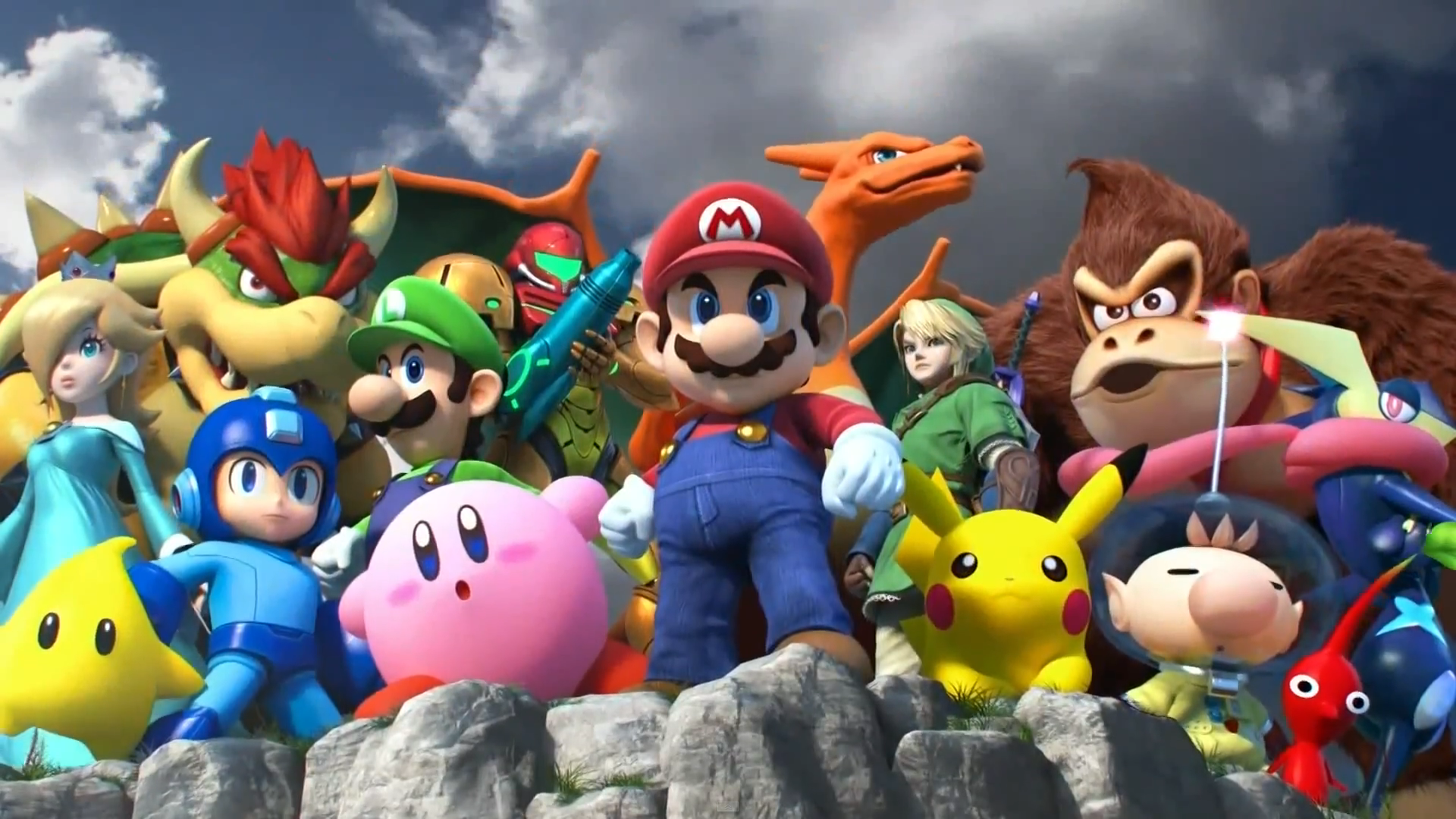 Nintendo Will Be Expanding Into The Movie Business

President Of Nintendo, Tatsumi Kimishima has confirmed that Nintendo will be expanding their horizons into the movie business and hope to have their first film out within 2-3 years. Though primarily a video game development company, Nintendo are no stranger to producing their own films, just look at every Pokemon film, pikmin short movie and not only that but they are highly capable of creating some wonderfully crafted cut-scenes in their own videogames, that pushing the boundary a little bit farther to create full feature-length animated movies should be nothing short of a cakewalk for them.

Kimishima has said they are hoping to do as much of it themselves as they can but are also looking to partner with film companies to help achieve their goal but will not be venturing down the Live-Action road after the hogwash that was the Super Mario Bros Movie. Kimishima has also said that Shigheru Miyamoto will also be on hand for the projects so that the films will stay true to their respective franchises.

Nintendo’s main focus is to keep on creating videogames and hardware and hope to use the power of film to publicize their IP’s that will encourage gamers and non gamers to dive into their franchises and game series. As much as I would love to see a Legend Of Zelda film or Super Smash Bros (Marvel Universe style) film, I reckon that Splatoon will no doubt be seeing its own feature film and will probably be one of the firsts to see release. That’s just my personal opinion so don’t take it as gospel.