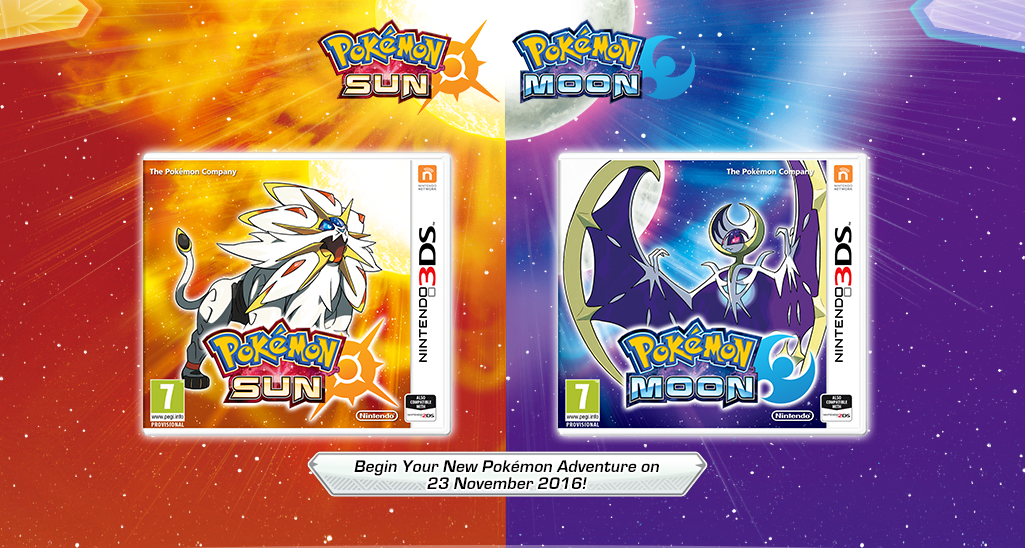 Earlier this week, we received footage of Pokémon Sun & Moon in action, and as well as providing us footage of the new starters and the two Legendary Pokémon who feature on the box art of the titles, but the footage revealed more than that.

In two different lots of footage, one different Pokémon is shown in each, except one is a Pokémon we know and one is one we don’t. Below you will find footage of the trailer that was released for Japan and if you’re not in the mood for watching the entire thing, then fast forward to 2:05:

For less than a single the protagonist is standing in front of an unknown female character in the game and behind her we can clearly see Gen I Pokémon Meowth! Meowth has made a number of appearances in many games over the years and clearly Sun & Moon is no exception.

As for the other Pokémon revealed in another Japanese trailer, which was released by CoroCoro, at 0:12 as the trainer is leaving the house, to the left hand of the screen, there is a boy stood in front of an unidentified Pokémon which bears not only the same colours as Zigzagoon, but also looks like a Zigzagoon crossed with a Buneary, so going by that, it should be safe to assume this Pokémon will be a normal type. It could even turn out to be a new evolution for Eevee that would be something!

And if you’re interested, the footage did show something else too, nothing ground-breaking per se, but merely the fact that once more our chosen trainer is a fan of videogames, because whilst in their room, in front of his TV you can see a White Wii U Gamepad. Personally I thought that was a nice touch!

Back on a serious note, as soon as any more information does come to light regarding Sun & Moon and on this mystery Pokémon, you can be sure to posted here and should you want to learn a little more about each starter, be sure to check out any one of our “Who’s That Pokémon?” posts, by clicking here for Rowlet, here for Litten or here for Popplio..