Rumour Has It: The NX will be Saying Goodbye to Discs 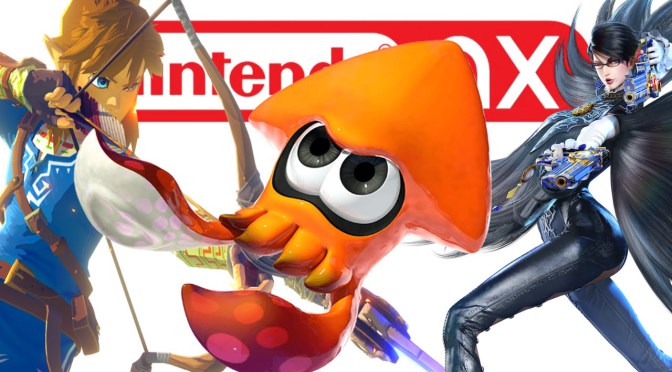 Another week and another new batch of rumours, so if you would rather stay out of it and just wait for Nintendo to officially speak out at E3, or later on in year, look away now. Or strap yourselves in and get comfy because it’s rumour time.

Our latest “worth talking” about rumour comes to us from Money-Link, a Japanese Financial website which indicated that Marconix is expecting some growth regarding sales in March next year, when Nintendo are to release the NX, (unless of course the March release is out of the window.) This is what was said regarding Macronix:

“Macronix’s ROM chips are usually supplied to videogame console maker, Nintendo. Although the sales is in off season during the first quarter, the revenue is similar compared with the same period last year. Wu Miin suggested that as Nintendo had just announced it will release a new generation console in March next year, and the console will be launched at the same time in Japan, America and Europe, so ROM’s sales is expected to increase in the latter half of this year, and it will have a large growth potential.”

If the rumour is true, it looks like Nintendo could be saying adieu to discs and returning to using cartridges for their game, cartridges like those they use for the 3DS, which they are able to get Macronix, (the company that provides Nintendo with the ROM chips.) Interestingly though, this isn’t the first time we heard this as one of the earliest NX rumours we ever had, was that the console would be abandon optical discs for game storage and while all of this is still unconfirmed for now, it seems there is some evidence to back this. Evidence in the fact that Macronix are currently testing a new line of 32nm Rom Chips, which seem to pack a lot more punch, as opposed to the usual 75NM Rom Chips that has a maximum storage of 8GB, which are used for all Nintendo 3DS games. So unless Nintendo suddenly need better chips for a range of larger and exclusive titles for New 3DS, these cartridges might just be for the NX, which would make for a very interesting future indeed. It might even mean that 3DS games might be compatible with the new console that would be something special indeed! Be sure to let us know what you think of that!

Now at this point, we would just like to remind you that all that everything seen above is purely speculation, so until any of it is confirmed to be true by Nintendo (whenever they finally decide to let us in, or just drunk enough to spill all,) we advise you to only take from this what you will and in no way accept this as solid fact, whilst it is nothing more than rumours and rumblings and should you wish to get all caught up with all the rumours, you can find our three posts on the subject below:

Rumour Has It: Wii U Denied, NX Confirmed

One thought on “Rumour Has It: The NX will be Saying Goodbye to Discs”