Pokémon Sun and Moon: Official Details Out Next Week along with #PokemonWeek! 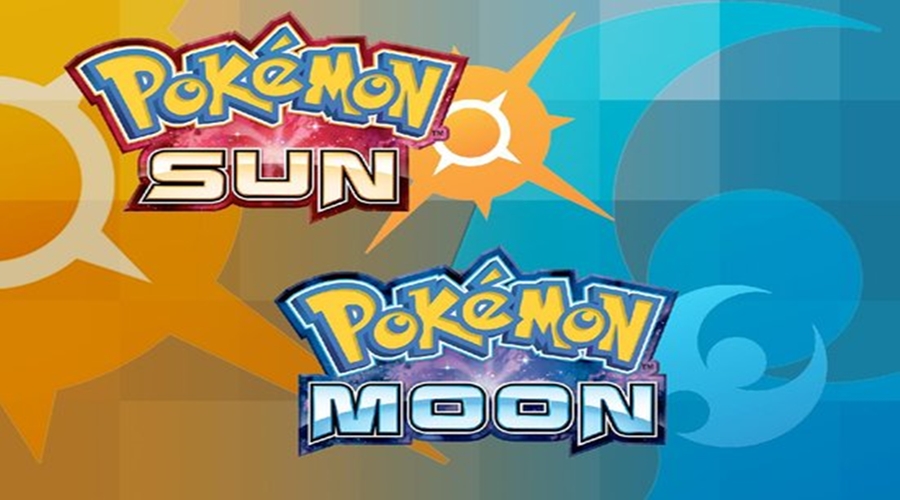 Now this is just pure joy, sure it’s usually May when we start to learn details regarding upcoming main Pokémon games, but since first learning of slithers Pokémon Sun & Moon during the special Pokemon Direct back in February, we’ve heard nothing about these Gen 7 games, but come next week, all of that will change.

From a tweet by Series Director Junichi Masuda, came the revelation that new Pokémon Sun and Moon information will be revealed on the 10th of May, just four days from now. There is no certainty of how much will be shared on the day, with the information releasing at 5PM Pacific Time (1PM in the UK,) most likely as a streamed video, such as another Pokémon Direct, but that’s okay. It doesn’t matter if we only get a handful of details because this won’t be all we’ll hear regarding the game this month because CoroCoro Magazine will dropping some real bombshells as they share a huge chunk of details for us to truly sink our teeth into and this details will be coming to light within two weeks from now!

New #PokemonSunMoon information will be revealed on May 10th, around 21:00 JST! Stay tuned everybody!

So what does all this mean? It means get ready for some real Pokémon Sun and Moon information because boy are we going to get it. It also means we can say goodbye to YouTube for a bit because despite a lot of the videos being thought out and raising a few valid points, at the end of the day all current Pokémon Sun and Moon videos are just speculation, and once we start getting facts this month, we won’t be needing that speculation anymore and if you’re not so sure on just what kind of videos I’m talking about, you can find one below and should you like it, be sure to subscribe to Alex Oglooza on YouTube.

Pokémon truly has been riding a wave of never ending success, further evident by The Pokémon Company’s recently provided 2015 Brand licensing results through License! Global, and just what did those results show? Well The Pokémon Company had made $2.1 billion in retail sales regarding all their licensed products such as video games, anime, the Trading Card Game and more.

And it is because of that fact, the upcoming Sun & Moon details and rumours of more Pokémon GO details, such as registration for North America beta testing supposedly beginning this month, that come the 9th of May, all of next week will in fact be #PokemonWeek here on Miketendo64. So while news and rumours are bound to drop, you can also expect to see a whole range of other content as well, so make sure you join in with the fun next week, because there will be something for everyone!