Rumour Has It: Wii U Denied, NX Confirmed 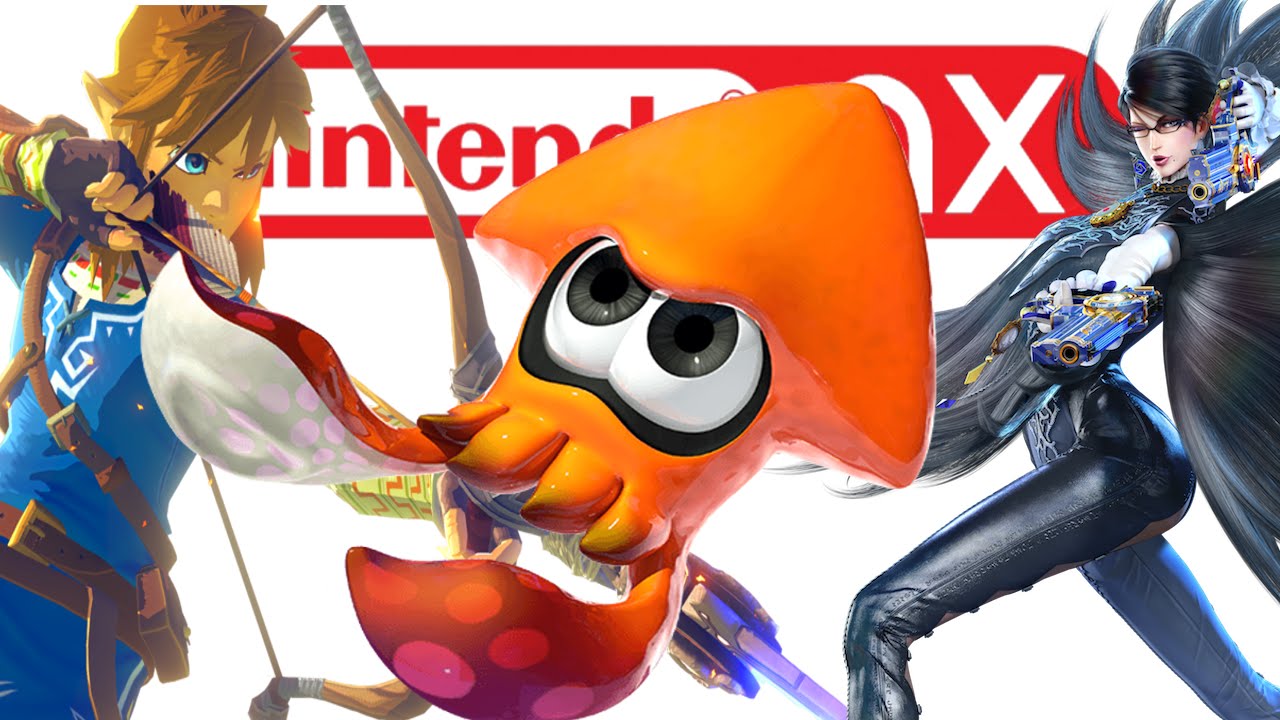 Another week and another new batch of rumours, so if you would rather stay out of it and just wait for Nintendo to officially speak out at E3, look away now. Or strap yourselves in, get comfy because it’s rumour time.

The latest “talking points” come not from NeoGaf user 10K, but Emily Rogers, who herself has a very decent track record when it comes to speaking out on rumours that turn out to be true. But before we get into her very own rumours, she has come out and said that 10K’s screen controller rumour (which we covered in our last Rumour Has It Piece) is in fact completely untrue. Just in case you haven’t previously read about the now debunked screen controller (aka NX Controller gimmick,) you can see what 10K had to say about it, along with Rodger’s unedited response, below:

10K: “The NX is going to have a screen controller (whether it’s optional or standard I don’t know) that can be used anywhere to play your home console games. The controller itself will not have any processing capabilities, essentially be a dummy vita. It’ll most likely have basic OS functions to access the NX console from anywhere, like a tiny cpu. Nintendo will use enhanced Wii U gamepad streaming tech, and allow the controller to be taken anywhere, connect to the NX console at home (likely through Wi-fi or personal hotspots and the NX console will likely have to be in stand-by mode). Basically, its remote play built into the box and won’t require a $200 add-on to experience it. (This is likely what Kimishima meant during his interview with Sankei where he said the phrase: different way to play with a dedicated machine.” To read the interview, click here). And the whole “new way to experience games” mantra that’s been going around Nintendo PR.”

Emily Rodgers: “I showed this to my Nintendo sources, and they laughed. ‘The gimmick is made up. His sources lied to him,’ they said. The gimmick that 10k’s sources were describing sounded like Wii U 2.Even if the NX controller gets a built-in screen, why would the NX’s main gimmick — the hardware’s biggest selling point — be an enhanced, improved version of Nintendo’s worst selling console ever? And how exactly are these NX games going to “stream from anywhere” outside of your house…to this controller that “won’t have any processing capabilities”…? Will Nintendo provide some type of streaming service (that won’t require a monthly subscription) to make all of this magically happen? The information that 10k’s sources provided on the gimmick just didn’t make sense.

Her response came out in the form of a post on her own website, which you can read here, or even here and now that the debunking is taken care of, it’s time for all the new details she willingly provided. Details given to her by her Nintendo sources.

Without a doubt, this new “strategy” that has been put in place is certainly something we want to hear about if it means we can see the next console Zelda after Zelda U go from pre to post-production in a lot less time Skyward Sword took and Zelda U is continuing to take. It wouldn’t just end there as first party would also include the likes of Mario and all the spin-offs there, Pokémon, Kirby, Metroid and even Splatoon.

As for what Rodgers said about the unannounced Wii U games now being “moved over” to the NX for development, we had already suspected as such since the recent rumour came about regarding Luigi’s Mansion 3 being such a Wii U game that was passed over the NX. Still at least this claim seems to back up our speculation and might just go on to be a snippet of proof that the Green Plumber’s next ghostly adventure is in the works.

Now at this point, we would just like to remind you that all that everything seen above is purely speculation, so until any of it is confirmed to be true by Nintendo (whenever they finally decide to let us in, or just drunk enough to spill all,) we advise you to only take from this what you will and in no way accept this as solid fact, whilst it is nothing more than rumours and rumblings and should you wish to get all caught up with all the rumours, you can find our two posts on the subject below: