Pokémon GO Heads Down Under 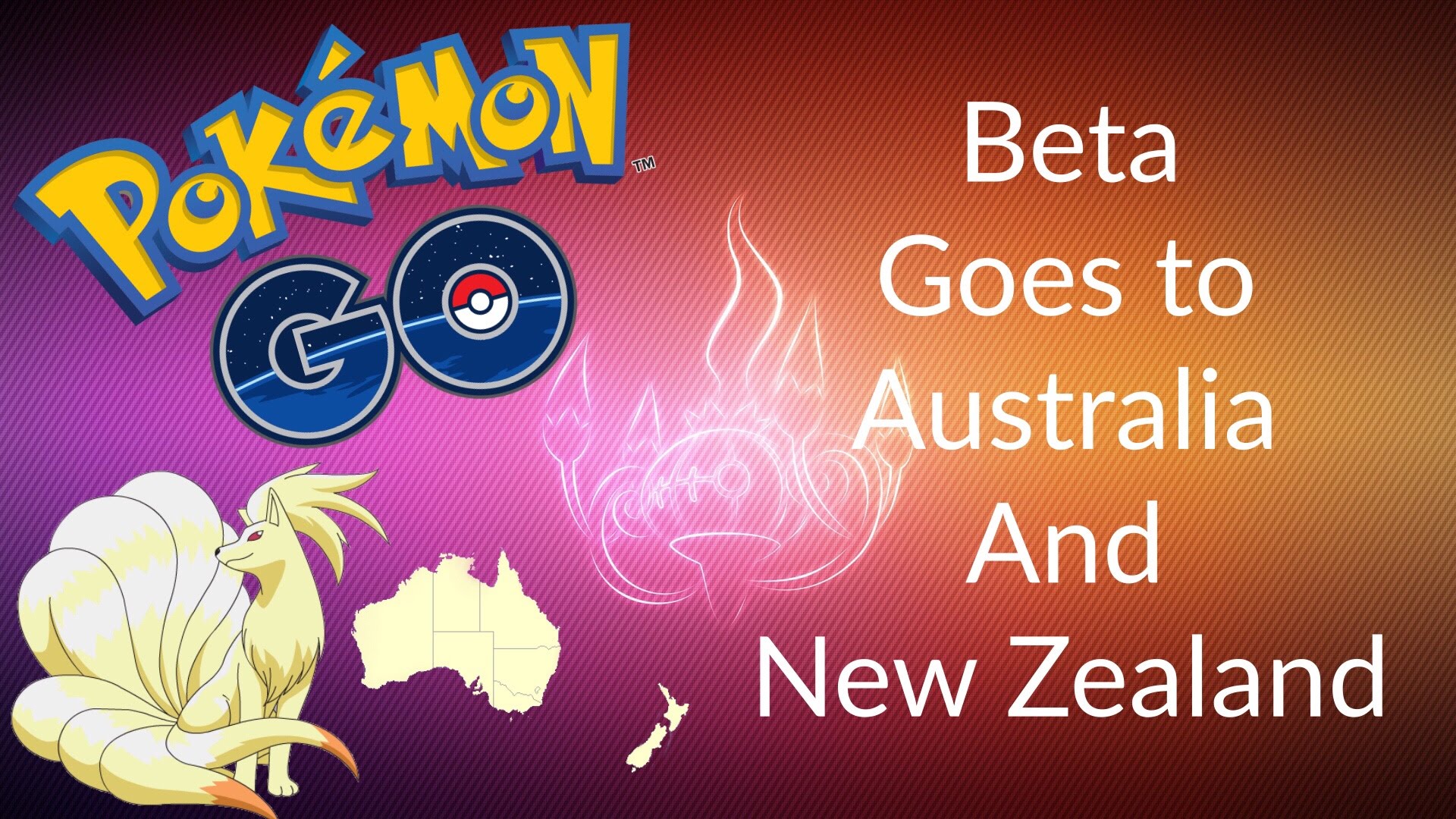 With the beta testing of Pokémon GO going well in Japan, the next locations for the field testing have become known and they are of course Australia and New Zealand.

The field testing is set to occur this very month of April, so if you happen to be in Australia or New Zealand, now is the time for you to sign up to be a beta tester. To sign up, all you need is a gmail account and pay a visit to the official site, which you can do with the link below:

But if you’re not lucky and are in Northern America, don’t fret because NA is believed to be the next destination to undergo testing next month, but it seems Pokémon GO isn’t the only Pokémon game to be going through the beta process, as the Pokémon Trading Card Game has finally arrived to all Android devices sporting an operating system of 4.0 or later. If you’re eager to download your very own version of the open beta, which is not bug-free so bear that in mind, be sure to use the following link with your Android tablet:

However if you would rather wait for all the bugs to be fixed first, then you’re better off waiting until the public launch later this year, but just note you will need a constant internet connection to play the game, just like with Pokémon GO.