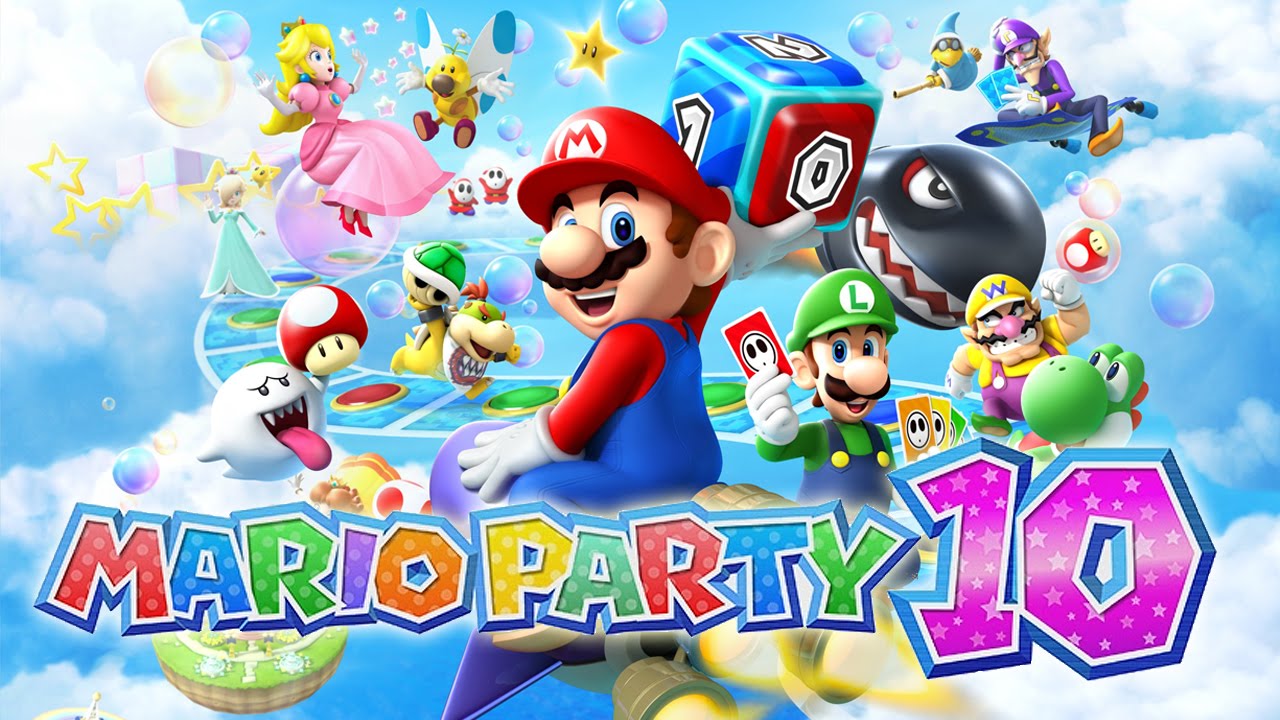 Now, I can’t be the only one who thinks that though Mario Party 10 is a great game in it’s own right, it seems a bit lacking in terms of Downloadable content and variety. I know that there a lot of people that don’t like the “All in the same boat” mechanic in Mario Party Mode that makes players all ride together and that the Amiibo Party mode helps maintain the classic appeal of “to each their own,” and also allow to customize your Amiibo character to a certain degree but after a while, the game falls into repetitiveness and though still fun to play with friends and family, the game could do with a DLC injection. For example more mingames to add more fun, an extension on bonus games would be fun, for example, I love the Mario Paintball minigame but I would love to have a longer time limit and more lives to make it a bit more challenging. More boards to play on and game modes would also be a nice extra and some more characters would be a welcoming sight or even a playable Bowser or even Bowser Jr would be a nice touch.

Mario Party 10 didn’t quite get the applause and acclaim it deserves and is quite an underrated game (in my opinion anyway) but it does have a lot more replayability than for example, Mario Tennis: Ultra Smash. I am not a be fan of tennis myself and the fact that Nintendo built up a whole game around one sport seems a little bland. I personal think they should have created a sequel to Mario Sports Mix which would boast more games and modes to play which I think people would have enjoyed more, anyhow I am getting off topic so back on to Mario Party 10. Almost all Wii U games in the last year and a half or so have received beneficial DLC to help compliment the gaming experience. Mario Kart 8 has more courses and Grand Prix modes to play. Smash Bros For Wii U & 3DS have had more characters, and stages added (and even tourney mode!) Splatoon is constantly getting updated with weapons, gear and online multiplayer maps. Captain Toad: Treasure Tracker even had a free update that added a little more replay value to the game by finding pixel Toads hiding in each level of the game.

I know I am wasting my breath and that there will most likely never be any Mario Party 10 DLC otherwise we would have had them by now, but another little nicety would have been to extend the Super Mario Amiibo series range to include the other characters, including Super Mario Style Rosalina, Wario & Donkey Kong or at least Amiibo cards version of them that could include Toadette, Spike & Waluigi as well. Well it is too late in the day to keep holding my breath on this matter so now I shall leave it to rest. If there is any game you would have liked to see some extra content for and it never happened, please be sure to leave your thoughts in the comments section below.