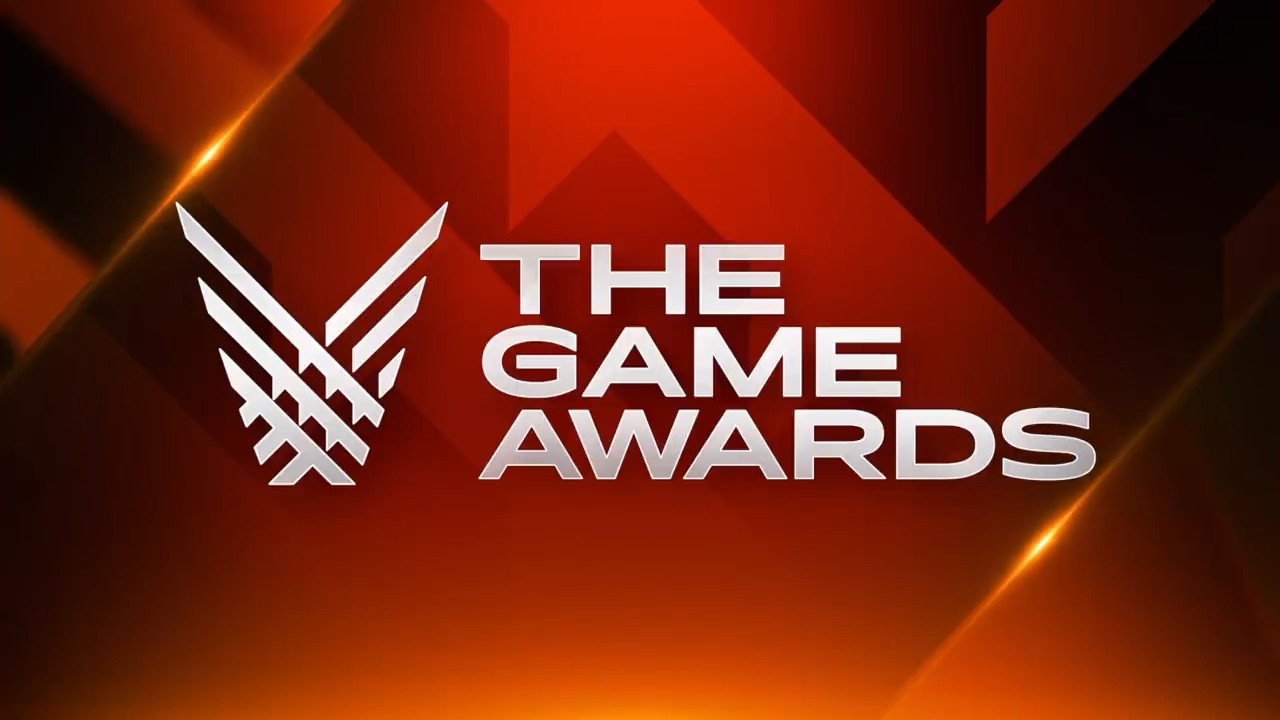 With The Game Awards 2022 right around the corner (Dec. 8), the nominees have now been announced and voting is now open. While a good number of the categories are dominated by the likes of God of War Ragnarok, Horizon Forbidden West, A Plague Tale: Requiem, and Elden Ring, Nintendo has its own fair share of contenders this year as well. Bayonetta is nominated for best action, Splatoon 3 for best Multiplayer and Family Game, Kirby and the Forgotten Land and Nintendo Switch Sports for best Family Game, Pokémon Legends Arceus for Best Role Playing and Xenoblade Chronicles 3 is nominated across several categories including Best Role Playing, Best Score and Music, and Game of the Year.

The Legend of Zelda: Tears of the Kingdom is nominated for Most Anticipated Game and Ubisoft’s Mario + Rabbids Sparks of Hope is up for Best Strategy/ Sim and Best Family Game. As for Indie games, the likes of Tunic, Neon White, Endling: Extinction is Forever, and Cult of the Lamb have also been nominated for awards this year.

In the images below you will find what each Nintendo Switch released game has been nominated for which category.

As we are a Nintendo focused website, we have only covered nominated games that are available on Nintendo consoles. If you would like to see the full list of games and would like to vote for your favourites, please visit https://thegameawards.com/ and cast your votes today.