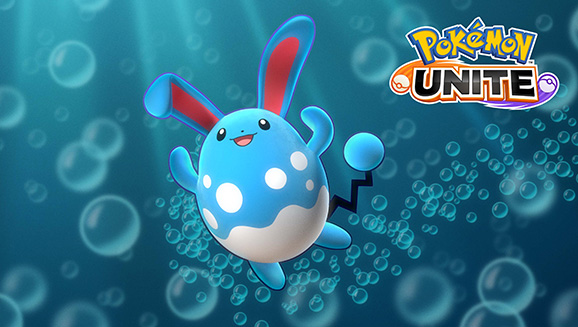 United across all platforms.

As a free-to-play title on Nintendo Switch, Android and iOS, with cross-play supported, it should come as no surprise for Tencent’s Pokémon UNITE to attain some level of popularity.

From seasonal events, new Holowear and new Pokémon fighters released on a regular basis, there is always something going on and now it has been reported that across all available platforms, Pokémon UNITE has gone on to be downloaded more than 70 million times.

It would be interesting to learn how many current players Pokémon UNITE has in this current moment in time, but unfortunately, there are no numbers on that statistic at present. Whatever the case, 70 million downloads is still a huge milestone and Tencent must be pleased to see their MOBA title doing so well.