[Interview] Ducking around with QuaQua (#2) 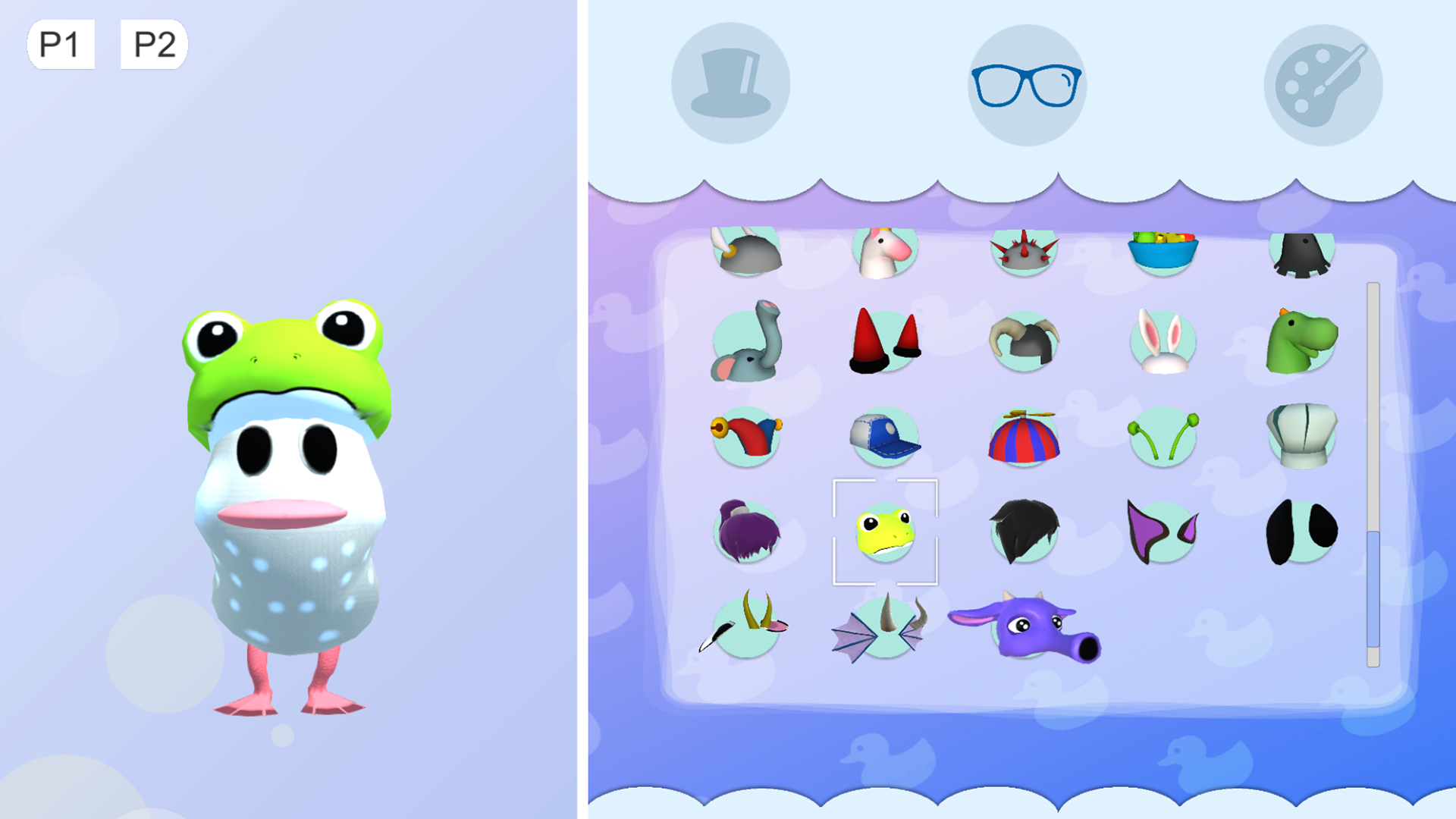 And he waddled away, till the very next day…

Welcome back to another Miketendo64 interview that sees us chatting with Devoke Studio’s Tyrone Anderson, regarding the upcoming QuaQua. In the first part of our mini-series comprised of QuaQua interviews, we discussed the game’s upcoming Steam release and Tyrone’s hopes of bringing the game to the Nintendo Switch.

Now we’re back with our second QuaQua focused interview and this time we’re discussing ducks, customizations and Merginae Reef, but first, let’s welcome back Tyrone:

Miketendo64: Agreeing with you about a duck deficiency, what about these lovable creators do you love so much? Did anything specific lead to you choosing ducks over any other animal to be your choice of animal-based protagonists?

Tyrone Anderson: There is a small tarn near where I live, where I often see the ducks play in the evening. I like to sit and watch them from atop the hill with my dog, Skye, to reflect. I was thinking to myself about the protagonist of the game, and the image of a little duck balancing blocks on its head, frantically running around, came to mind. From here, I eagerly walked home thanking the ducks for their divine inspiration and set to work immediately on making a cartoon-like duck model in Maya.

Miketendo64: Mallard Mansion is such a good name for a Halloween themed level. What are some of the other themed levels players can expect in QuaQua?

Tyrone Anderson: Merginae Reef is possibly my favorite, the map is so alive with the coral and tropical fish swimming below the stage. Alongside this Mandarin Garden, inspired by a Japanese garden and named after the Mandarin Duck, a creature associated with fidelity and love in Japan, and one of my personal favorite breeds of duck. Kyle Misko really did an amazing job with the soundtrack for this game, and these two in particular shine brightest for me.

Miketendo64: With regards to the designs of your delightful ducks, how many alternate versions were there before you happened upon the finished version that makes it into QuaQua?

Tyrone Anderson: QuaQua features a ton of unlockable accessories and customisation options for your ducks and with 20 unlockable duck skins inspired by both real and fantasy ducks, and the option offered for the player to change these colour schemes as they wish, the possibilities for duck variations are as wide as the player’s imagination.

Miketendo64: Speaking of QuaQua and its interesting array of hats for customization, just how many are available in-game and can you tell us a bit about the unlocking process behind them? Any specific goals, or something that happens randomly based on player progression and time spent playing QuaQua?

Tyrone Anderson: So yes, there are over 100 hats and accessories thus far, and there will be more released in updates, and players are welcome to request hats and submit them to me via my website or comment on my social media. Most of the hats so far in the game have been requests from followers.

Unlocking them is simple, however. By playing either multiplayer, or single-player the score is added to the total points ever scored playing the game, and every 20,000 points, the player unlocks a new outfit item. And the items are incredibly varied from a duck with a flamingo hat, to cute hairstyles and crossovers from my other titles including Snoot.

[Interview] Full Steam Ahead with QuaQua (#1)