[Interview] Nightdive And What Lies In Store Next (Part 3) 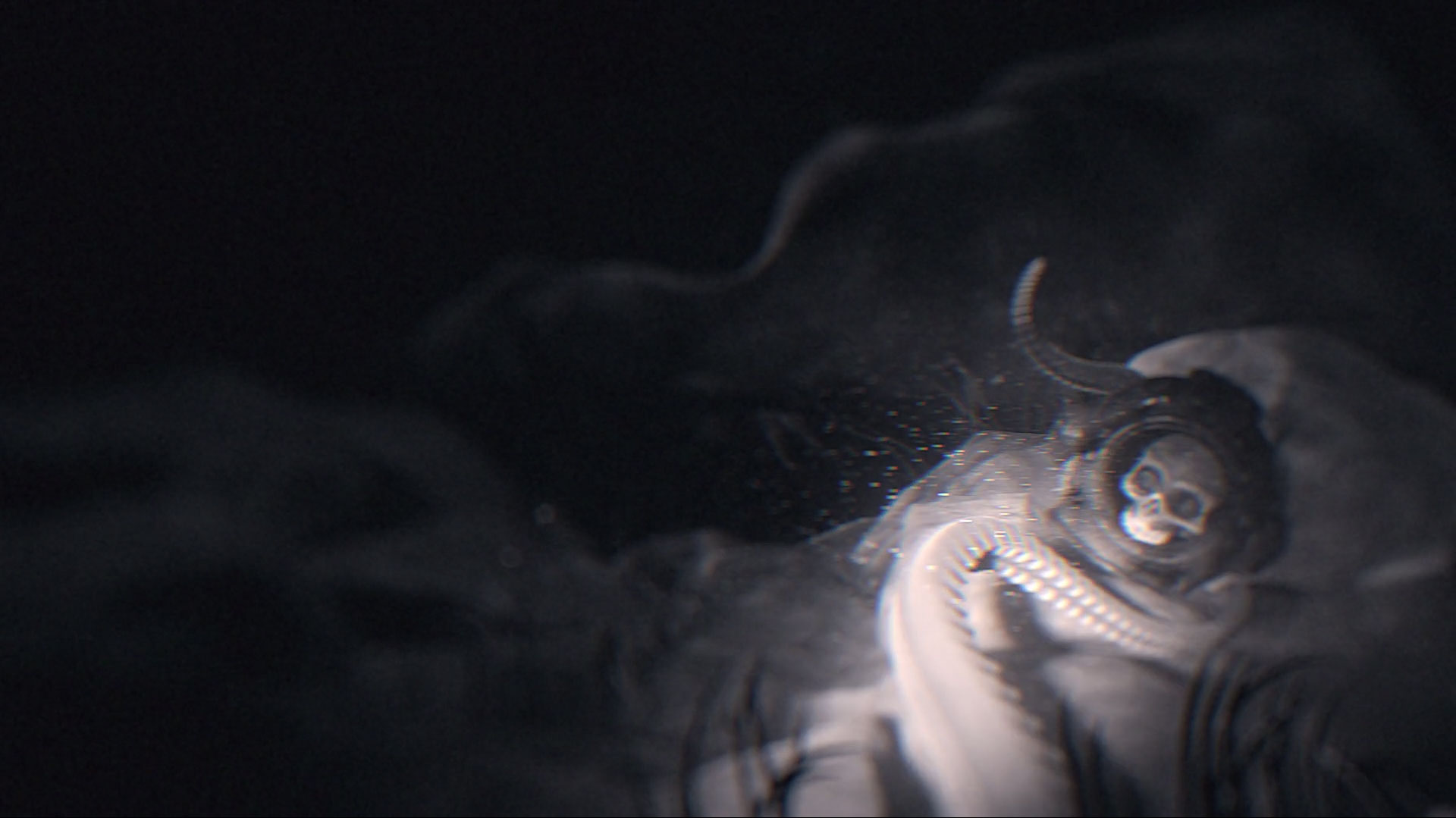 As always, we would like to thank Larry Kuperman, Director of Business Development at Nightdive Studios, for helping set up the interview and Stephen Kick, CEO of Nightdive Studios, for finding the time to take part in our interview and for answering all of our questions. Of course, we would also like to thank Mario Kroll and CJ Melendez of Uberstrategist for providing the photos, screenshots and other assets that you will see in this interview.

Without further ado, let’s continue with the interview.

Nightdive Studios On What Lies In Store Next (Part 3)

Miketendo64: What lies in store next for Nightdive Studios? Could we be seeing Turok 3 or Turok Rage Wars on the horizon? Could System Shock make its way to Switch as well? What are your future plans for the company?

Stephen Kick: We’d absolutely love to finish the Turok trilogy. Turok 3 is a fan favorite and I get a request for a re-release every few days, so we’ll do what we can to make that happen. There have also been numerous requests for Turok Rage Wars, and we’re working on a way to make that a possibility, either as DLC for Turok 2 or as a standalone release, but right now we’re totally focused on the console release of Shadow Man and PowerSlave: Exhumed, which you won’t have to wait very long for.

We don’t have plans to release System Shock on Switch, but it may be something we explore post launch. It’s our most ambitious project to date, and to be viable on Switch will require quite a bit of work, but if Id can port Doom: Eternal to Switch I suppose anything is possible!

Miketendo64: If there was no issue with political red tape or IP ownership, what game or games would you like to resurrect?

Stephen Kick: No One Lives Forever, of course! I’d also love to see Heretic/Hexen remastered as well as The Thing and Dark Forces. All these games have a special place in my heart and it’d be a dream come true to work on them.

Miketendo64: What are your thoughts on the Nintendo Switch Online + Expansion Pack service from a business point of view? Do you look at it as friendly competition for you own list of classic Nintendo 64 games? Will it harm game sales? Will some of the games you have remastered appear in the service and how will that affect you and your company?

Stephen Kick: As much as I love and appreciate emulation, I feel like Nintendo is missing a big opportunity to revisit their catalogue and provide the extra care and attention they need to be truly enjoyable. Native ports to their platform seem like a no brainer and would add a level of value that I believe would attract many more customers.

When we released Turok on Switch it became the first N64 title on the platform and I think we really set the bar of quality of what can be accomplished. Generally, Nintendo won’t allow a 3rd party to work on any of their titles so I don’t see the service as competition, but I do see it highlighting the value of what we do at Nightdive even more.

We haven’t been approached to offer any of our titles in the service, but even if they were included, I think they’d stand out and customers would demand that every title be given the same level of polish that ours have received.

Miketendo64: As this interview is coming to an end, is there anything you would like to say or share with our readers and your fans?

Stephen Kick: I would like to thank everyone for taking the time to read this and for your continued support. We absolutely love working on these classic games and seeing you enjoy them again makes it all worth it to us. We all grew up with these titles and we know how much they mean to our audience and we will always strive to deliver an exceptional experience you’ll remember as fondly as the first time you played them.

PowerSlave: Exhumed is a KEX Engine port of the classic console game perfectly blending both the PlayStation & Saturn versions.

The original PowerSlave game was developed in 1996 and the depictions of violence and gore that are present reflect that. It is by no means realistic, but it may not be appropriate for all audiences.

Destination: The ancient Egyptian city of Karnak. Alien forces possessing horrifying powers have sealed off the once thriving community from all outside contact. As a covert operations specialist, you have been trained for all forms of contingencies. Nothing can prepare you, however, for the nightmare you are about to enter…
an ancient Egyptian city and the tomb of the Pharaoh Ramses

Thank you for reading our Interview with Nightdive Studios. We hope you found it insightful and have learned plenty about the company and the games they have developed. It has been an absolute pleasure talking with Stephen and we really appreciate the amount of work and dedication his team has in bringing back these classic video games. If you would like to know more about Nightdive Studios and their games, be sure to check out their official website.

Missed part two of our interview? Why Not Read It Now?