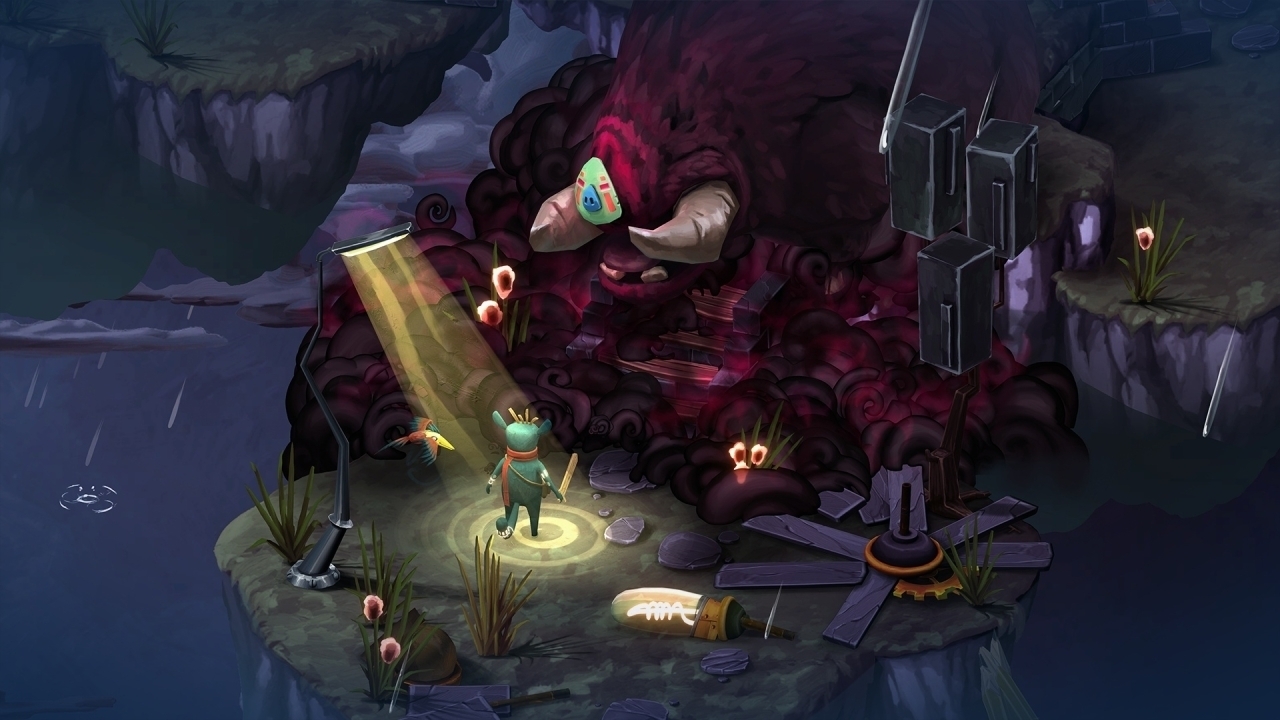 Some hogs get all the attention…

When it comes to gaming, 2017 will be memorable for a whole host of reasons, the release of the Nintendo Switch and The Legend of Zelda: Breath of the Wild being just two of them, but 2017 was also the year Bedtime Digital Games released Figment. Fast forward to 2022, we are just mere months away from the release of Figment 2: Creed Valley, and we’d love nothing more than to learn more about it.

So, we reached out to Hans Haave and the development team to conduct an interview and now that we’ve got our hands on every answer to all questions asked, like with Dexter Stardust: Adventures in Outer Space, we will be releasing a small series of interview pieces over the coming weeks, consisting of a number of extracts, before sharing the full interview, nearer to the release of the full game.

Therefore, please join us as begin our Figment 2: Creed Valley interviews, by first learning about Hans Haave and then sharing some snippets about the sequel first came to be before giving the Black Hog all the attention:

Hogging all the Glory:

Hans Haave: Figment 2 originally started as a DLC to Figment, so we started working on it right away.

Miketendo64: When developing Figment 2: Creed Valley, was there anything from the outset that you wished to accomplish in this title that you couldn’t in the previous instalment?

Hans Haave: We wanted to implement more of the designs and gameplay mechanics that we learned along the way. You could say that having a brand-new set of animations for every character and updated combat systems are a product of that.

Miketendo64: Game development is never without its own issues. From ideas that can’t be realized, core gameplay mechanics getting overhauled or budgetary cuts, was there any cut ideas and content from the first Figment game that you were able to successfully implement or revisit, whilst developing Figment 2: Creed Valley?

Hans Haave: The first nightmare, The Black Hog, in Figment 2 was supposed to be in the first game. We didn’t have room to put him in initially, glad he’s finally getting the limelight he deserves.

Miketendo64: Are there any definitive boss fights or locations discoverable within Figment 2: Creed Valley that will forever stay with you? If any, why?

Hans Haave: The Black Hog for sure. I love his rock n’ roll soundtrack. I don’t want to spoil all the encounters players will have against him, but the final one is quite the theatrical showdown.