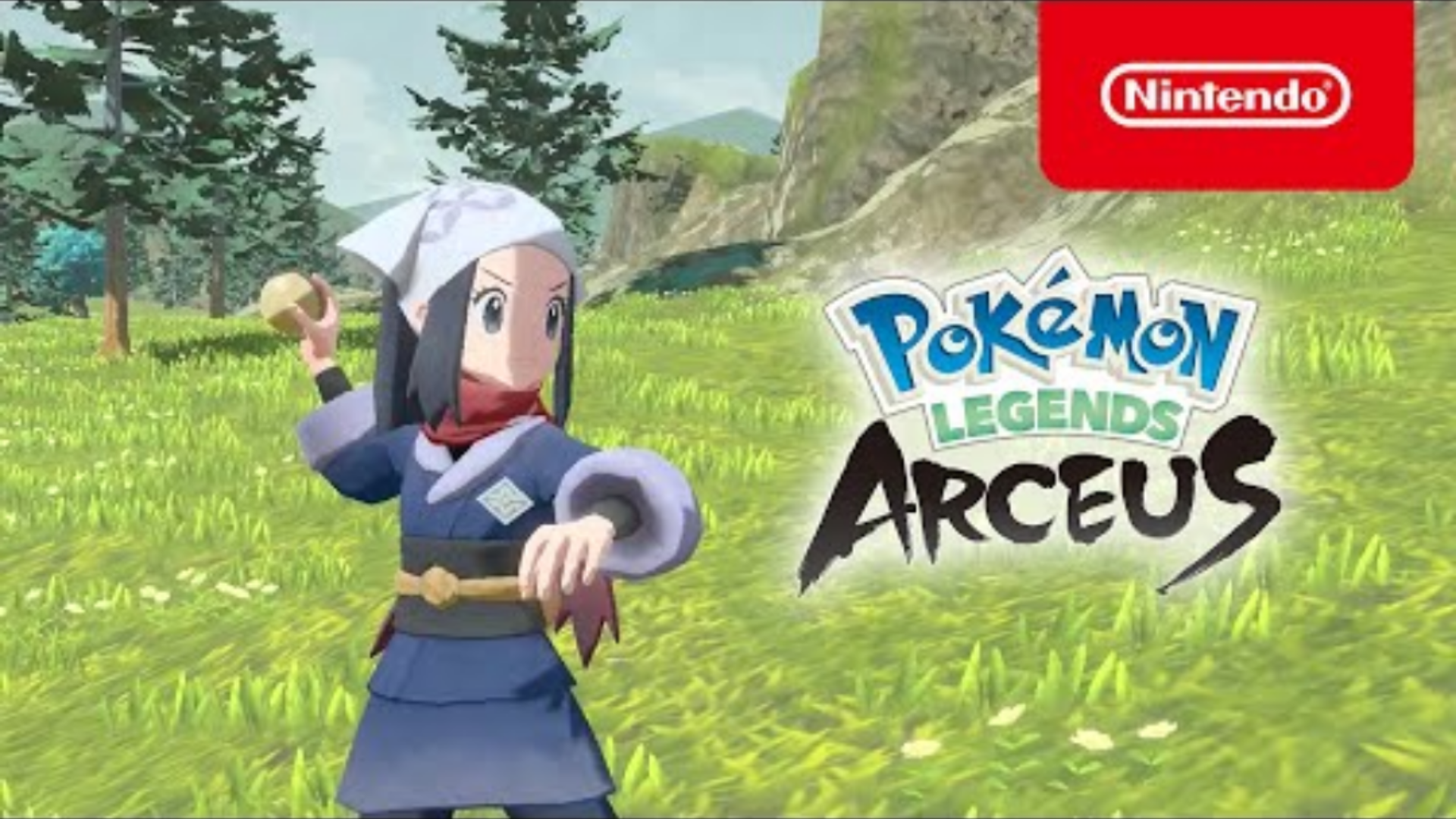 Nintendo has uploaded a new extensive trailer for Pokémon Legends: Arceus. The video is over 13 minutes long and provides a reasonably in-depth overview of the game. It focuses on the actual gameplay of the game without giving too much away about the story. The features highlighted during the video is the exploration, catching and fighting Pokemon, Alpha Pokémon & Noble Pokémon, and undertaking missions and requests.

If you would like to know more about Pokémon Legends: Arceus and it’s gameplay mechanics, you can check out the Extended Gameplay Video below.