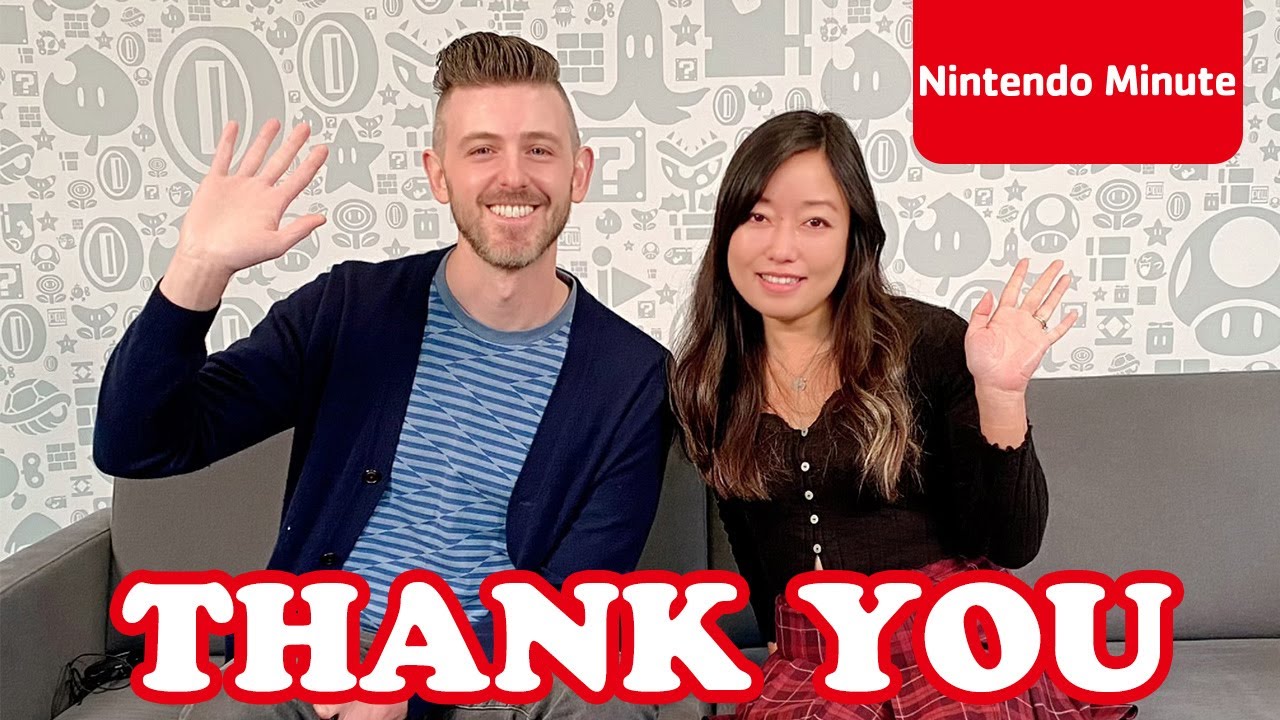 The newest episode of Nintendo Minute has been uploaded to the Nintendo YouTube Channel and it is quite a bittersweet one. After eight years and about 400 episodes, Kit & Krysta are saying goodbye in their final episode. In the episode, we get a look back over some of Kit’s and Krysta’s most memorable moments during Nintendo Minute from when they first started up to now.

Kit and Krysta had such a dynamic going on that made each and every episode entertaining to watch. It was like a sibling rivalry thing that they had going on. Watching the two in the last episode though, was quite sad as you could see them trying hard to keep it together like the professionals they are. If you look closely at Krysta though, you could see she was really trying hard to keep back the tears.

If you would like watch the Nintendo Minute – Final Episode and reminisce with Kit & Krysta, we have the video embedded below.