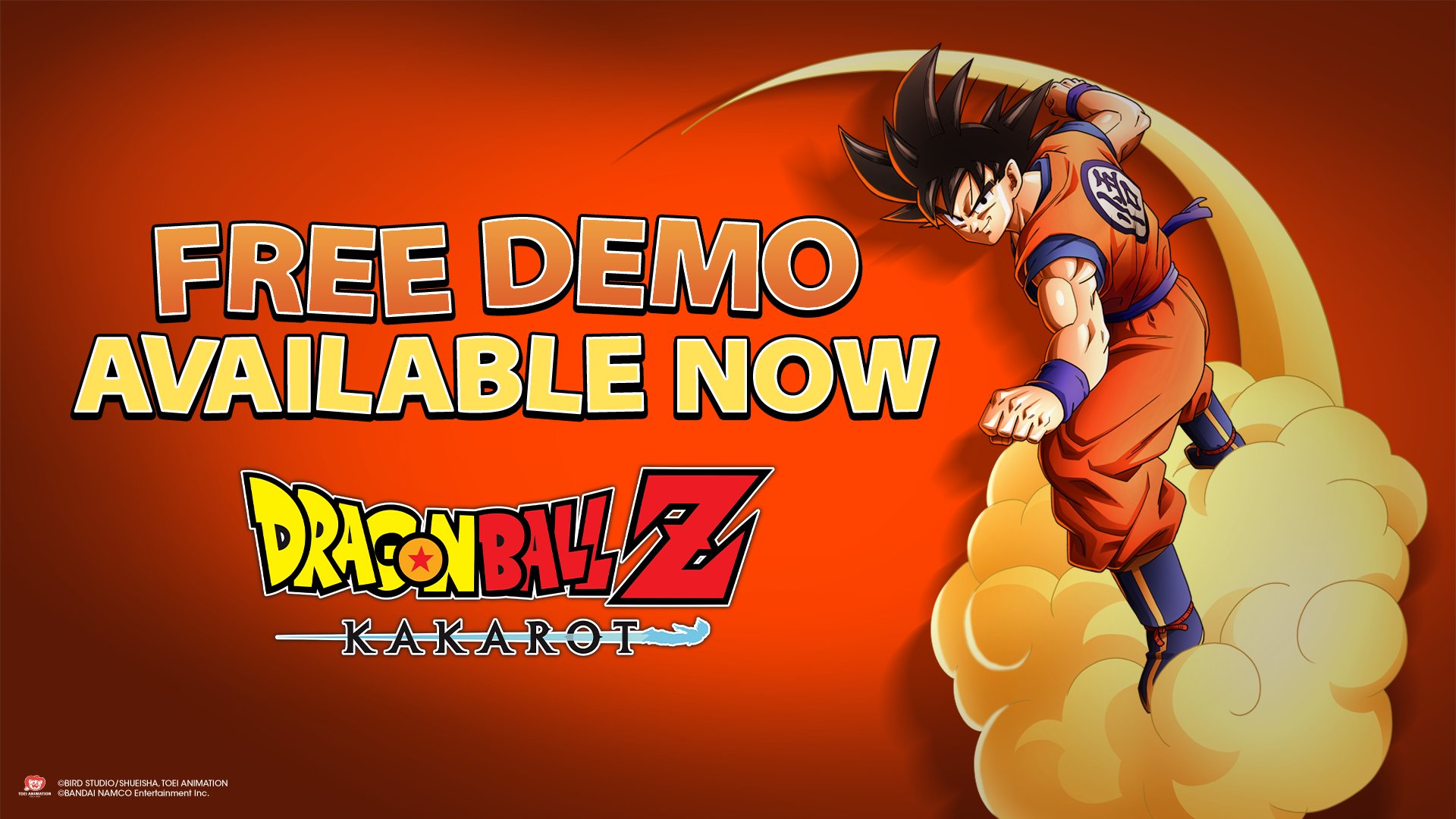 Try before you buy.

For those who are still on the fence regarding picking up Dragon Ball Z: Kakarot on the Nintendo Switch, there is no better time than right now to consider making the purchase.

[Guide] All DRAGON BALL Games on the Nintendo Switch