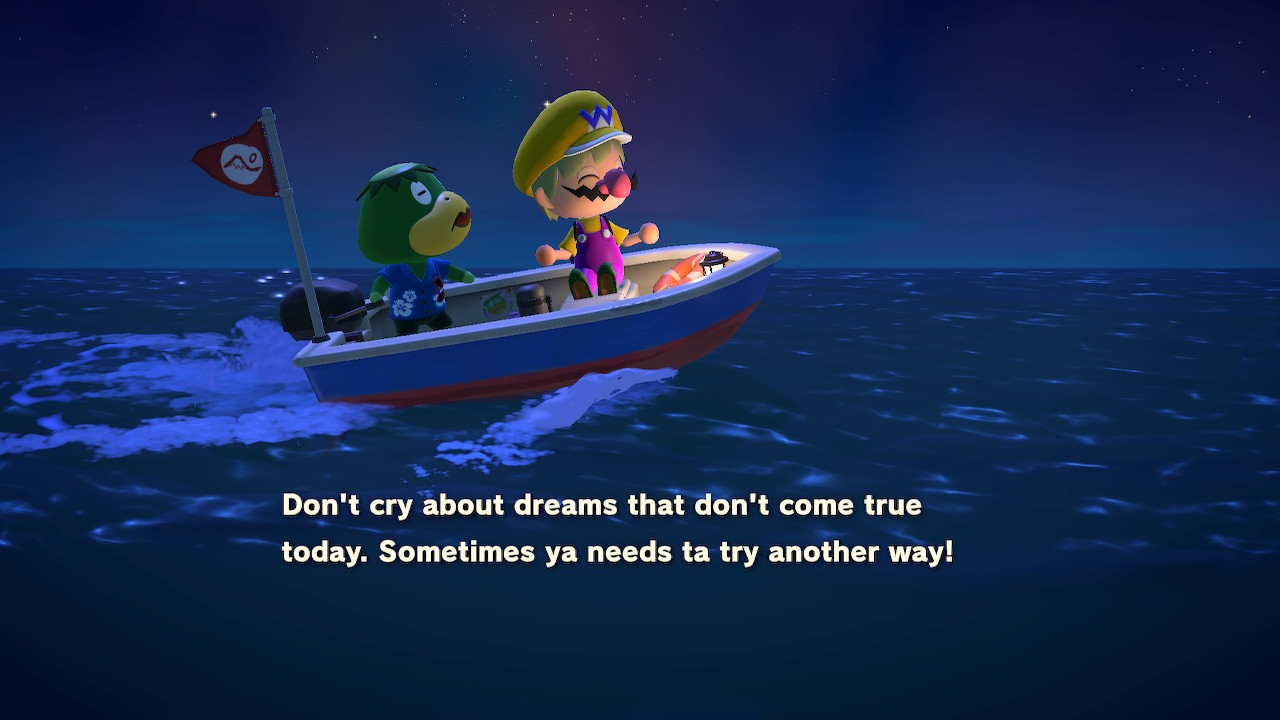 [Guide] How to Find Kapp’n in Animal Crossing: New Horizons

November 5, 2021 4:50 am Published by Jack Longman Leave your thoughts

Great change is afoot. Version 2.0.0 is available now for Animal Crossing: New Horizons and so much has changed and that’s before we even factor in the Happy Home Paradise changes as well. So, to celebrate all things Animal Crossing, we’re creating a new series of guides dedicated to the new series of content.

In this particular guide, we’re covering Kapp’n, where to find him and what are Kapp’n’s Boat Tours?:

How to Find Kapp’n in Animal Crossing: New Horizons:

Although turtle-like in appearance, Kapp’n is actually a kappa, a monster straight out of Japanese folklore, which happens to look similar to a turtle. Kapp’n has made multiple appearances in various Animal Crossing games, previously driving buses, taxis and operating boats and now, he’s sailing once again, only this time he is willing to take you with him as part of his very own Boat Tours.

Where to Find Kapp’n?:

Regardless of your island’s layout, Kapp’n can be found beside his boat, tied up to the side of the dock on your island. From the moment you download the version 2.0.0 update, players will be able to run straight over to him.

What are Kapp’n’s Boat Tours?:

Similar to the Mystery Tours offered by Dodo Airlines, Kapp’n’s Boat Tours work in the same way. It costs 1,000 Nook Miles per voyage, with only one voyage available a day, but players are treated to lovable little cutscenes to a mysterious island and back, where Kapp’n will serenade the player with one of his many sea-related shanties that will tig at your heartstrings.

What’s more, during the cutscenes, players can mash the A button to clap along to Kapp’n’s singing or utilise Y and X for other reactions. Also, the scenery can differ, as can water conditions, which can indicate what kind of a random island you will come ashore on.

When you reach the island, players will be able to harvest all that they can see, which can include rare treasures. Players can also find themselves on an island covered in snow, or an island in the middle of the day, despite the fact when you left your item, it was nighttime.

In addition to Kapp’n’s Boat Tours enabling players to reach shores unknown and acquire seasonal items previously denied to them, travelling with Kapp’n will also unlock a new achievement card in the Nook Miles + app entitled “Set Sail for Adventure,” which keeps track on how many times the player has gone sailing with good old Kapp’n.

As always, we hope you found this guide helpful and if further assistance is required, perhaps you should check out our other guides on Animal Crossing: New Horizons: