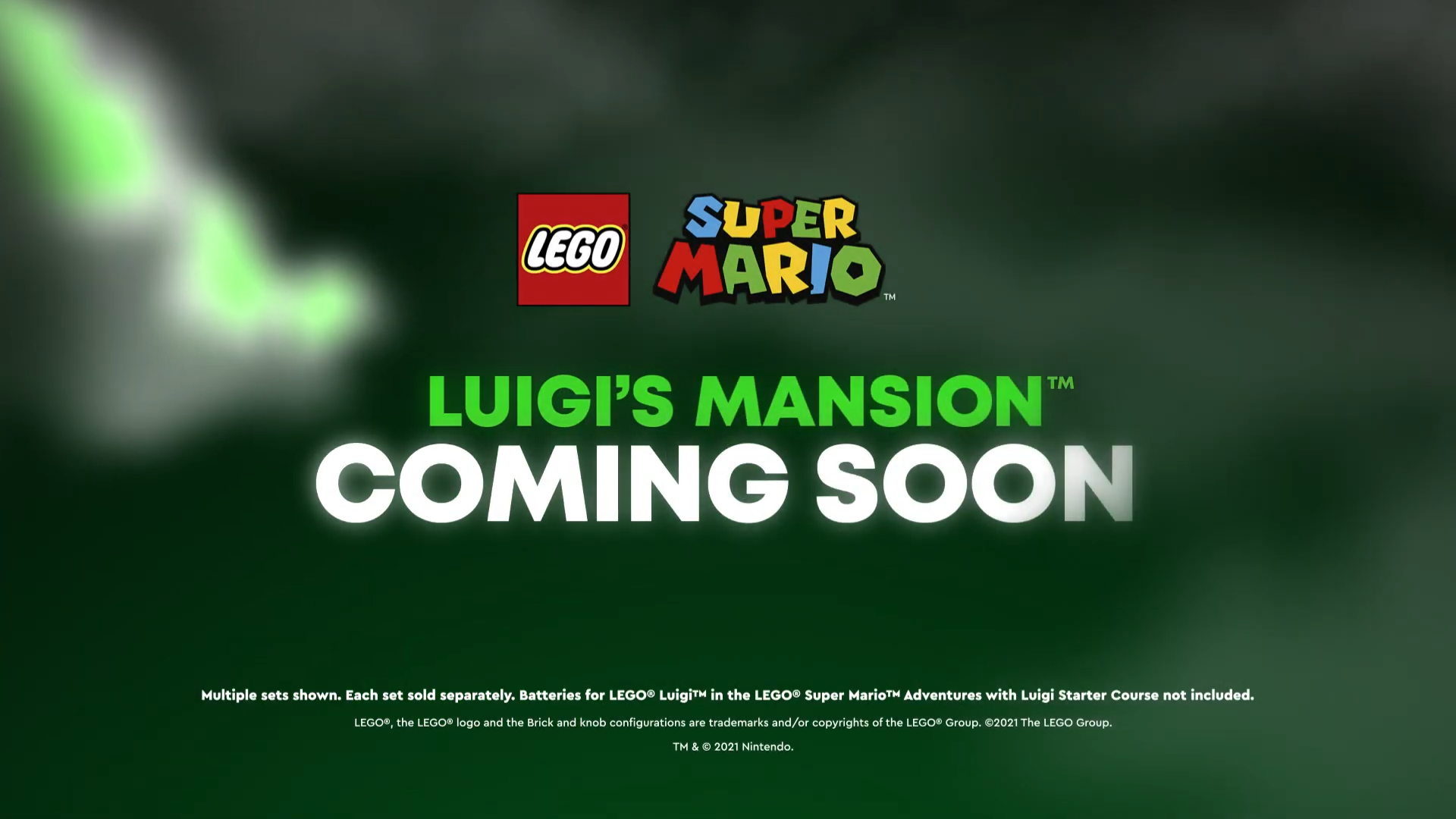 Feel like the LEGO Super Mario sets are lacking a specific theme set around Luigi? Fear not as Nintendo America has revealed that three new Luigi’s Mansion sets are on their way. The new sets were teased during a new trailer and are revealed to release on 1/1/2022, just after the Holiday season.

If you would like to see the new trailer for the LEGO Super Mario – Luigi’s Mansion sets, you can check it out below. We also have taken some screenshots from the trailer if you want to see some close ups of the sets.