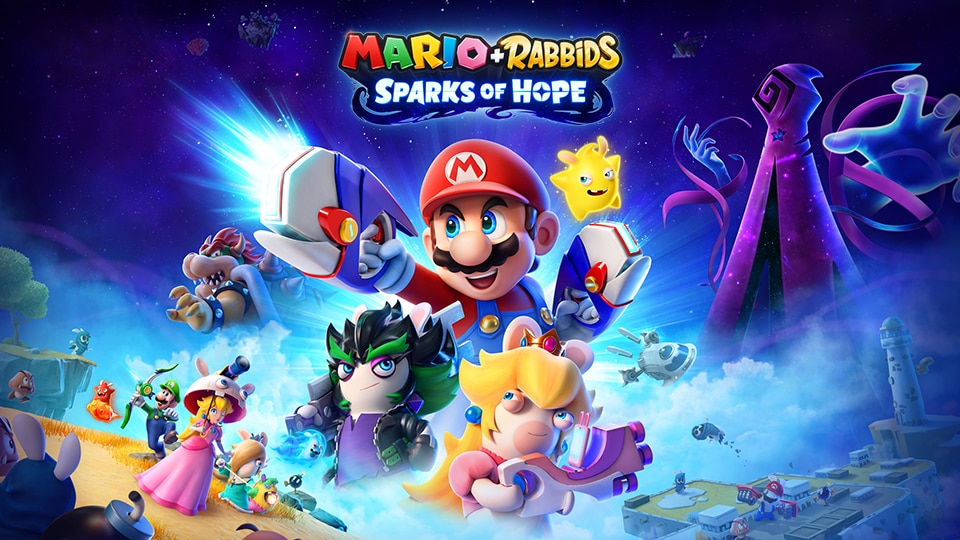 Gamescom Now 2021 will be in full swing this week starting August 25th. The Digital event boasts plenty of reveals and updates from the video game industry, as well as its own awards ceremony. The nominees have been announced for the Gamescom Awards 2021 which, will be held during Gamescom’s Opening Night Live hosted by Geoff Keighley. With Nintendo giving the event a miss again this year, there are no first title games from the Big N that have been nominated this year. Even for its very own category, only two games have been nominated and they are from Ubisoft.

If you would like to know the other nominees and their associated Gamescom Awards 2021 categories, you can find the full list below:

– All announcements, reveals or premieres of Gamescom’s partners at Gamescom: Opening Night Live are eligible

– All Gamescom partners having submitted to Gamescom Award 2021 are eligible

– All trailers of Gamescom’s partners shown at Gamescom: Opening Night Live are eligible

– Nominees in all Genre and Platform categories are eligible in the online voting.

– Each and every Gamescom highlight is eligible for this award: games, add-ons, technologies, people, institutions, companies, concepts, and terms