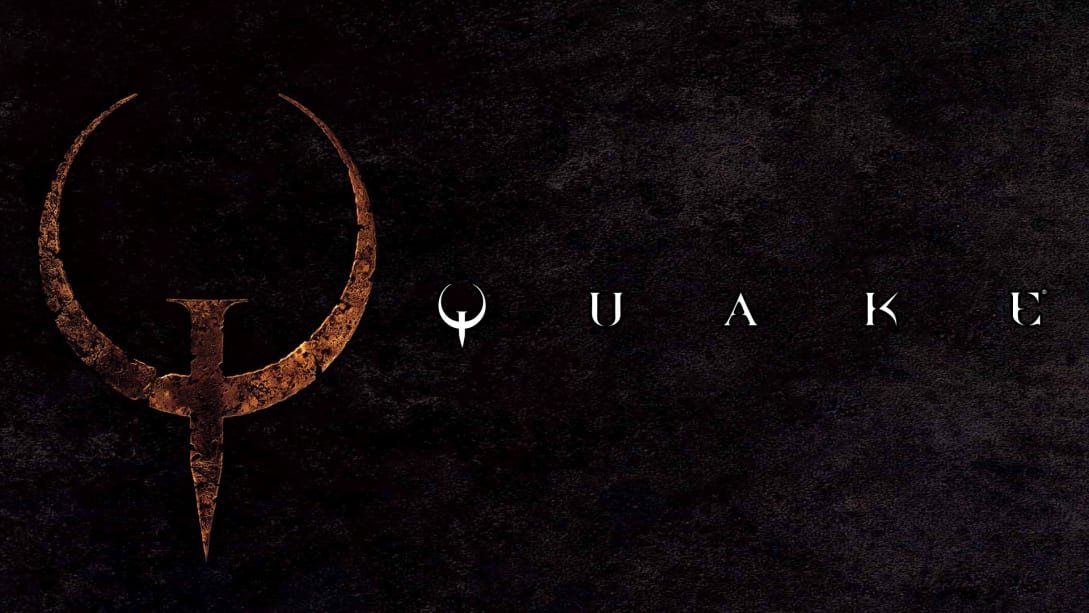 Well this literally came out of nowhere. ID Software’s iconic First-Person Shooter game QUAKE has released on Nintendo Switch. The game is available to purchase and download from the Nintendo Switch eShop for $9.99 / €9.99.

QUAKE is said to feature Gyro controls as well as the cross-play on other platforms, mods and multiplayer. An announcement trailer for the game has now surfaced as well and can be seen below.