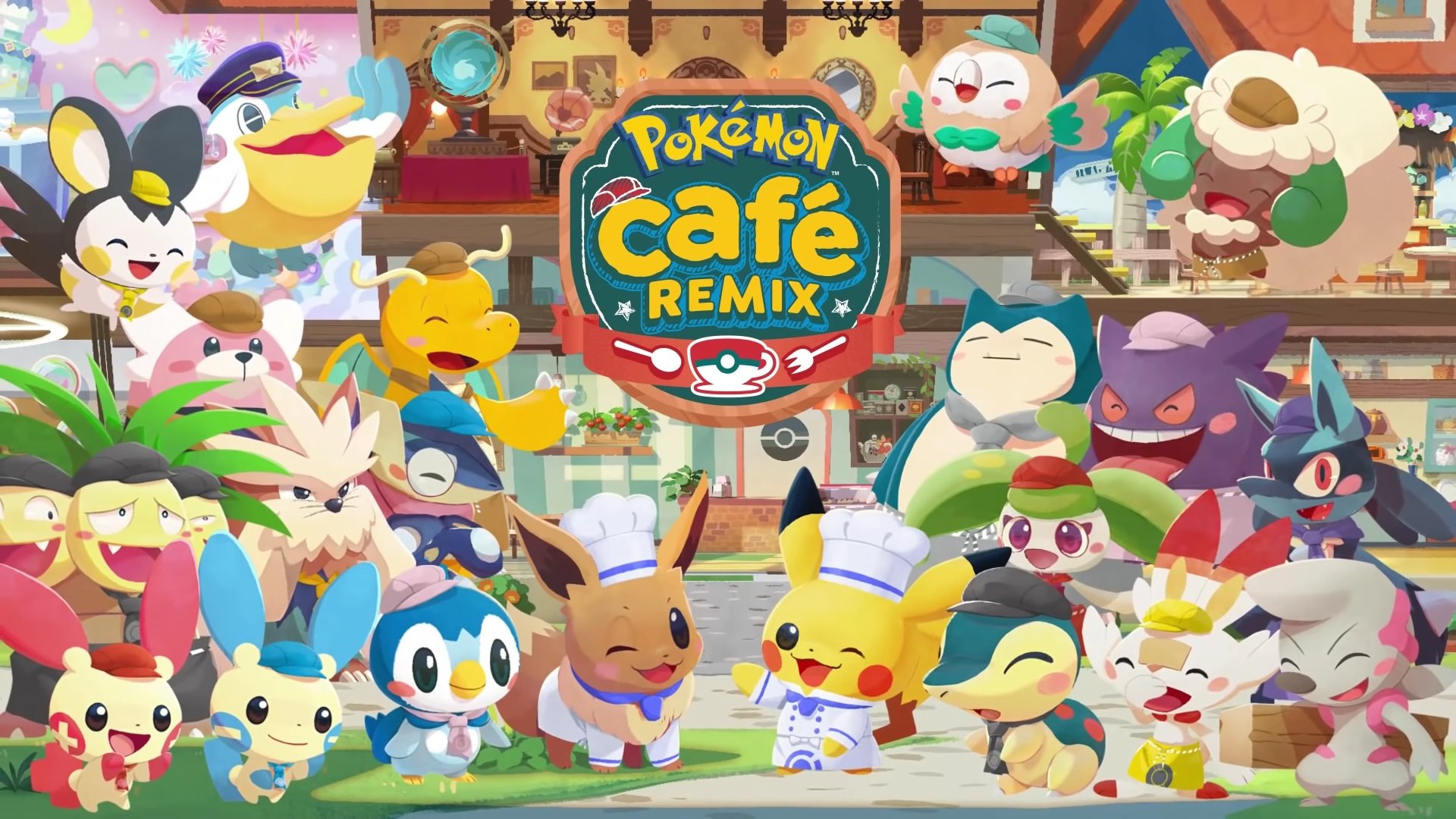 The long-awaited update shows its face.

When Pokémon Café Mix first released simultaneously last year on June 23, 2021 for Nintendo Switch and mobile devices, the reception was quite mixed. There were those that liked it, those willing to play it on a daily basis, and then there were others who hated it outright and were quick to say this game would not fill the Pokémon Shuffle sized hole in their lives.

To their credit, it is a fair assessment, but personally speaking, I did enjoy the game. In fact, although I have tired of it, especially since the only content players have been getting is returning special customer Pokémon, I can declare honestly admit that out of a bizarre compulsion, I have actually played it every single day since it first released and I honestly can’t wait for the forthcoming update.

I, like many of you, have waited a long time for the update to arrive and although we are all still waiting now, at least with the latest Pokémon Presents out of the way, we finally have the news we rightly deserved. We might not be as lucky as those in Japan, who got to experience a playtest/demo like experience of the updated version, but at least we know Greninja is one of the new additions confirmed for the title, only get ready for a name change because when the new version does release this fall, it does so as Pokémon Café ReMix.

A fitting name for a game where its develops have essentially picked the original apart and have worked very hard on reworking it to mold it into the game it is now meant to become and let’s remember, from the wording we were given during the presentation, this is a game fans can expect to enjoy for “years to come.”

Whether that will be the actual case, here’s the short list of what to expect from the upcoming revamp, followed by a quick screenshot gallery:

Are you as excited about Pokémon Café ReMix as we are? Let us know!