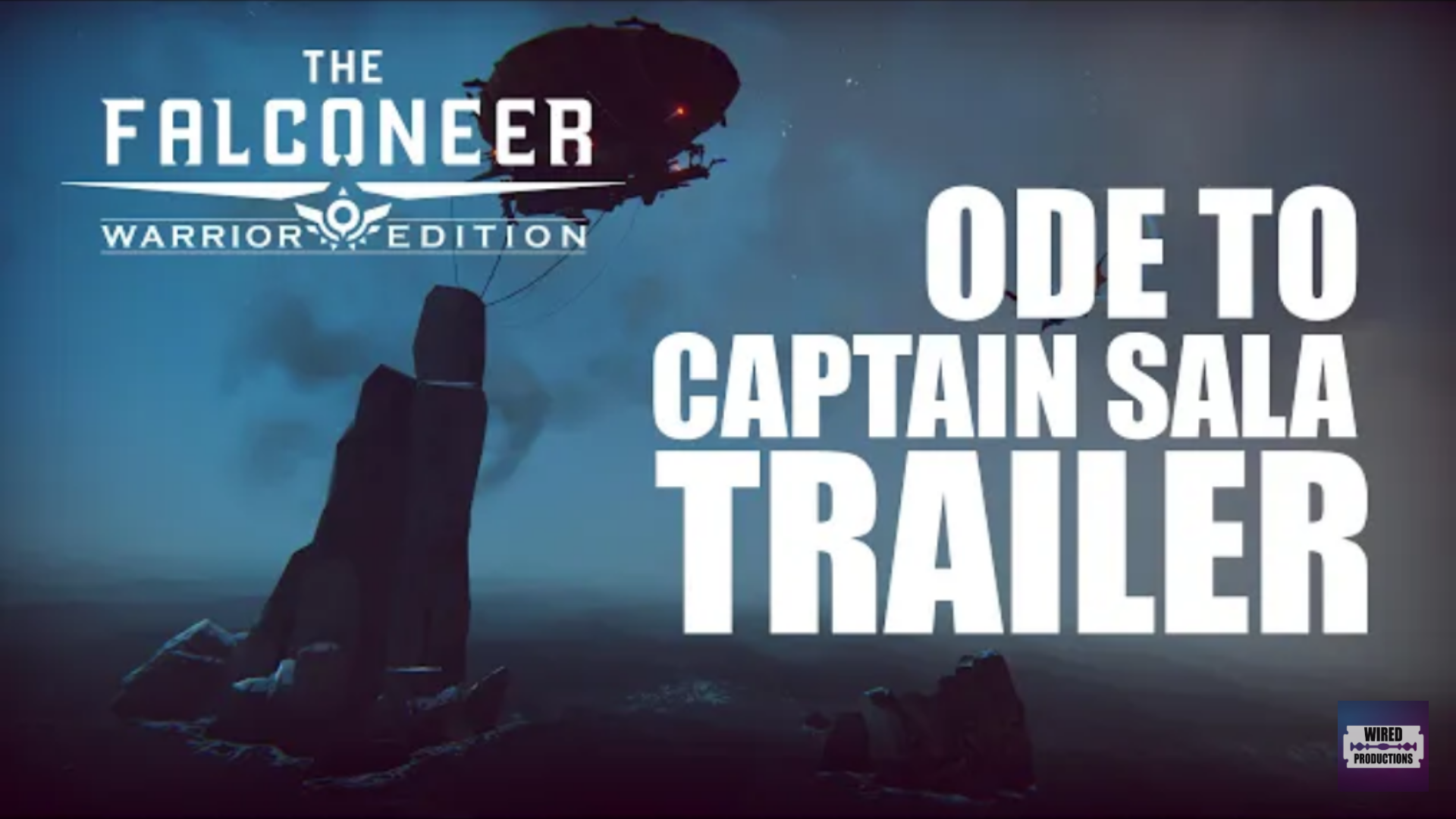 The Falconeer: Warrior Edition is available now on Nintendo Switch and a new trailer has been published to promote the release. The Trailer is titled “Ode To Captain Sala” and is a Sea Shanty of sorts that gives a nod to the game’s solo developer Tomas Sala.

You can check out the Ode To Captain Sala sea shanty video below.

If you would like to know more about The Falconeer: Warrior Edition, be sure to read our Explain & Play coverage of the game, written by Jonathan Ober here.