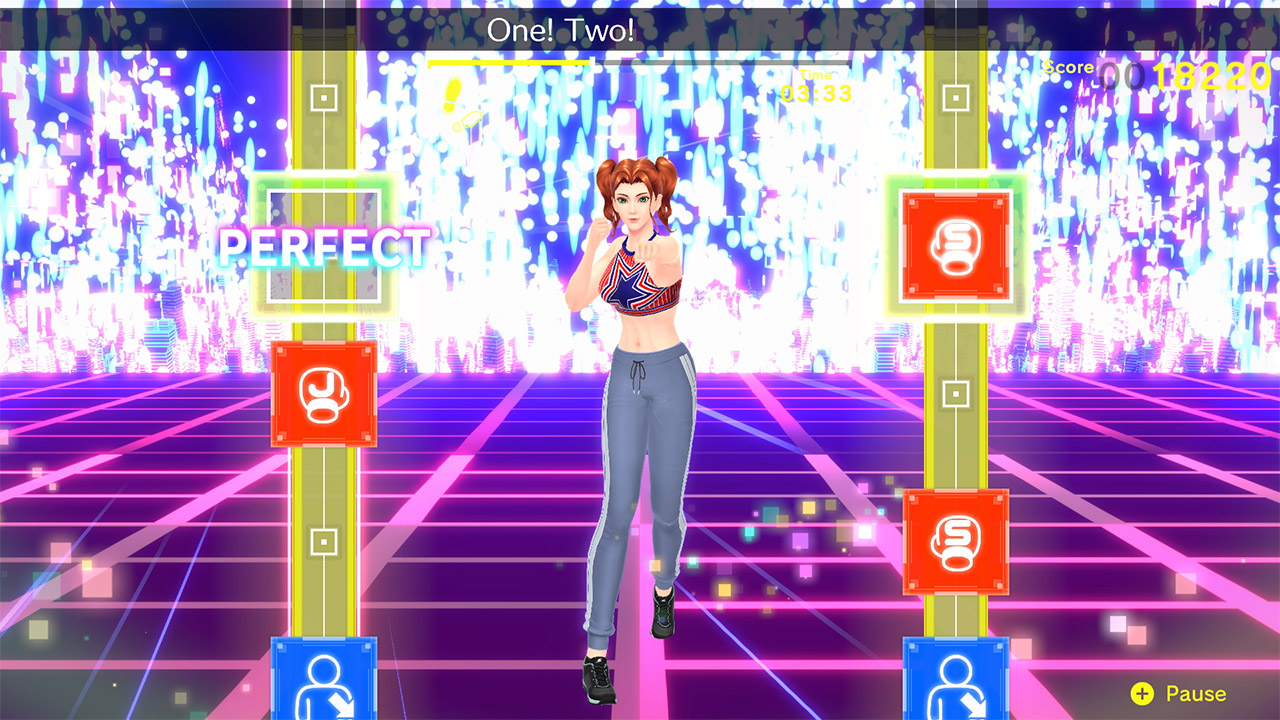 Having released nearer to the end of 2020, Fitness Boxing 2: Rhythm & Exercise has managed to grace the headlines multiple times, (the most recent example being the new Musical Journal DLC) and this week is no exception. Whereas previously Fitness Boxing as a series has managed to surpass 1 million sales, (currently at 1.8 million worldwide,) now the 2020 sequel is even closer to hitting that milestone by itself.

Previously declared to have sold over 700,00 copies both digitally and physically back in May, it has now been reported that the game has managed to ship an additional 100,000, putting it at 800,000+ in just 7 months. By no means is it the next Ring Fit Adventure, a game that has shipped over 10 million copies worldwide and only celebrates its second anniversary in October 2021, but it’s still a fantastic effort nonetheless.