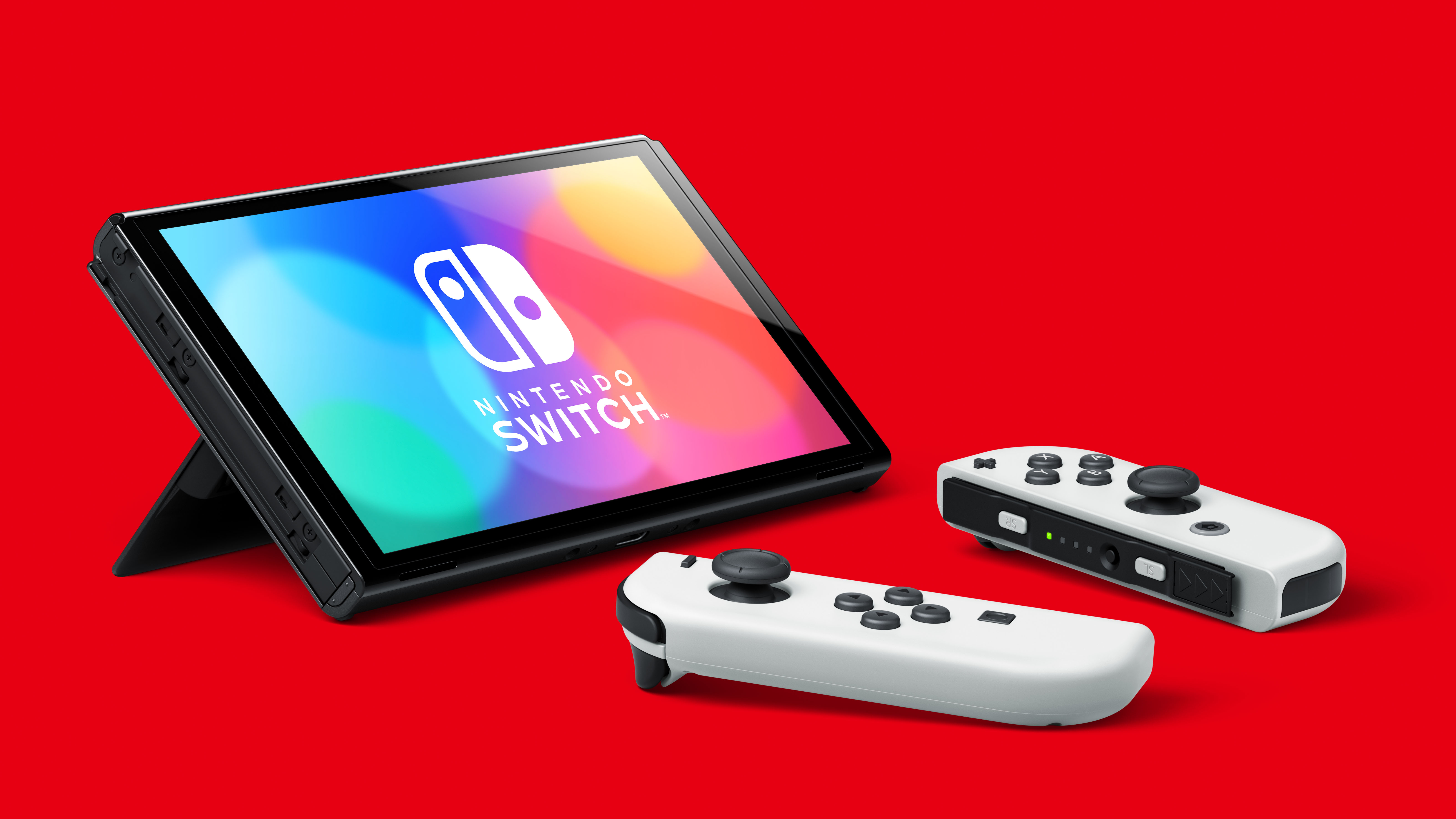 Is the Nintendo Switch OLED Overpriced?

The way I see it the value of something has no objective measuring. I think diamond rings and necklaces are highly overpriced, but to millions of people who plop down thousands for one, perhaps they are priced just right. No company forces us to buy anything. If we don’t think it is worth the price, then we simply don’t buy it.

The answer is, there is no definitive answer. This isn’t a cop-out either. Each consumer has a way to measure the value of the products they buy. In other words, value is subjective to the eye of the beholder. If the Switch OLED is a success, then it was priced just right, for those who still don’t buy it, then the price wasn’t right for you. The problem I have is when a group of people try to force others to agree with them on this. It isn’t your decision to make. Everyone has a say in what they buy and don’t. There is no right or wrong answer.