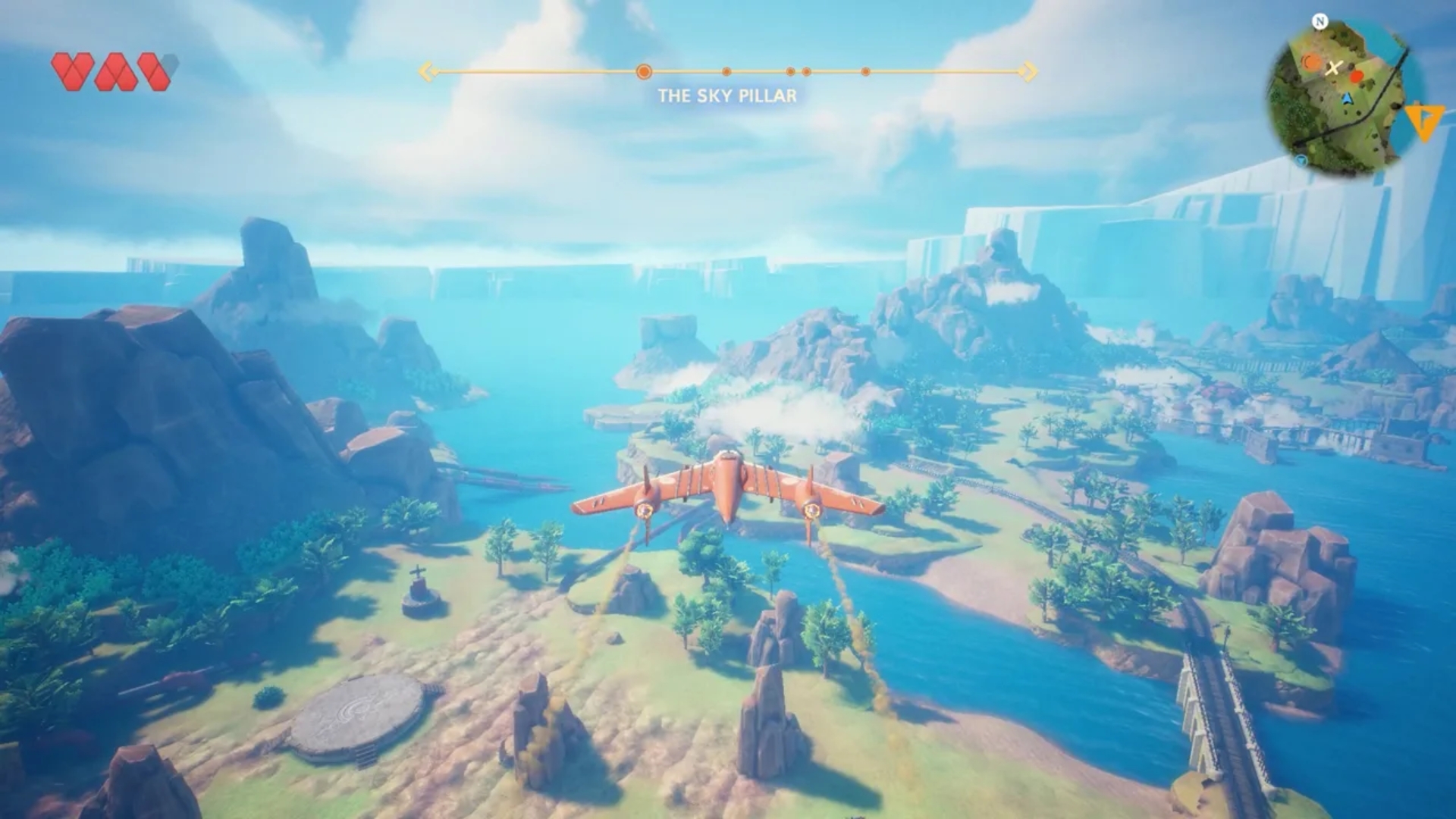 Since Sundays are supposed to be a day of fun, in this little post, there are three screenshots and we want to see if just by looking at the photos, you can guess which game they’re from. Each game has been developed by a different publisher, but they all share one thing in common, they’ve all released on the Nintendo Switch.

If you’re ready to get stuck in, here we go:

Clue: Knights will have to travel across oceans and soar the skies in this epic tale.

Clue: Wondrous lands and wicked traps, boy I wouldn’t want to be hero who has to take on this quest.

So, how did you guys do? Can you get them all? There’s no prize to be won, just the satisfaction of utilising your video game knowledge. Although, there are bonus points available for those who can name the developer to each of the games above and the year these games released on the Nintendo Switch.