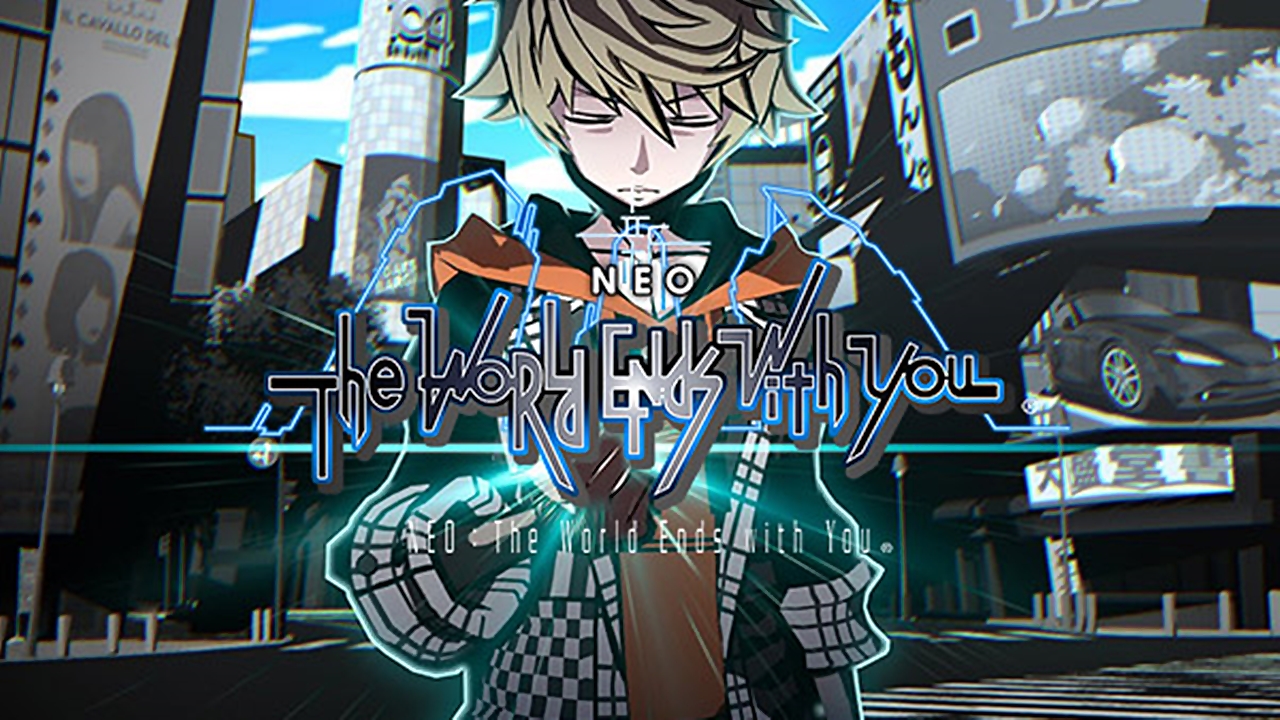 [Video] Neo: The World Ends With You Demo Gameplay

Now, I will say that the demo does take some getting into. There are a lot of cutscenes at the beginning and not a lot of actual combat gameplay as you will be able to see in our recorded footage. The demo does open up and become more active after the 20-minute mark or so. So if you just want to see combat gameplay, feel free to skip ahead.

NEO: The World Ends With You Demo Gameplay (Nintendo Switch)