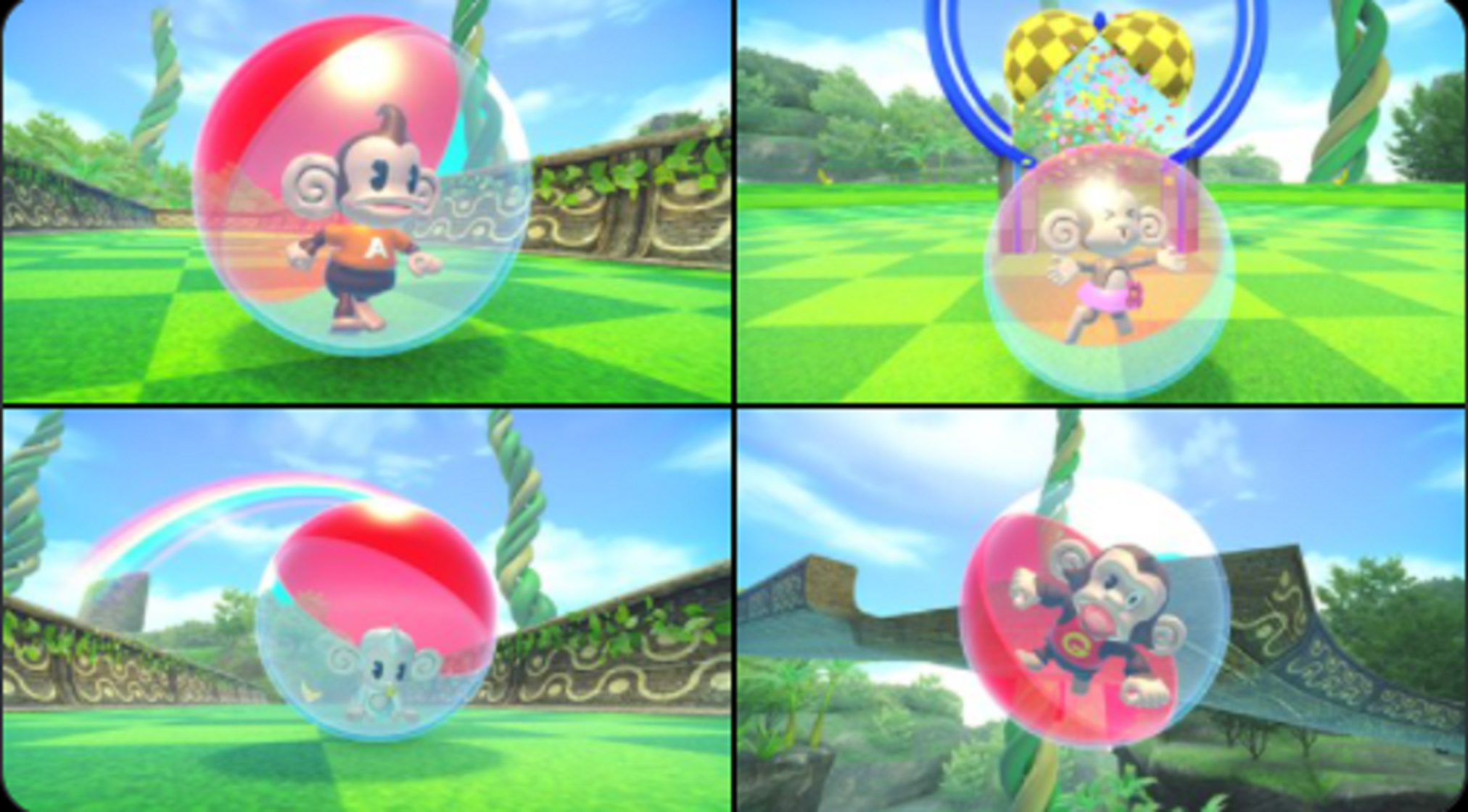 Folks, for those of you out there who are Super Monkey Ball fans, there’s some extra good (-ish?) news for you.

However, the catch is that while it’s free with the Super Monkey Ball Banana Mania digital deluxe version, it’s paid DLC for the standard version.

Here’s a screenshot of the classic variations in action. The price for these classic style designs – provided you’re getting the standard edition – is $4.99.