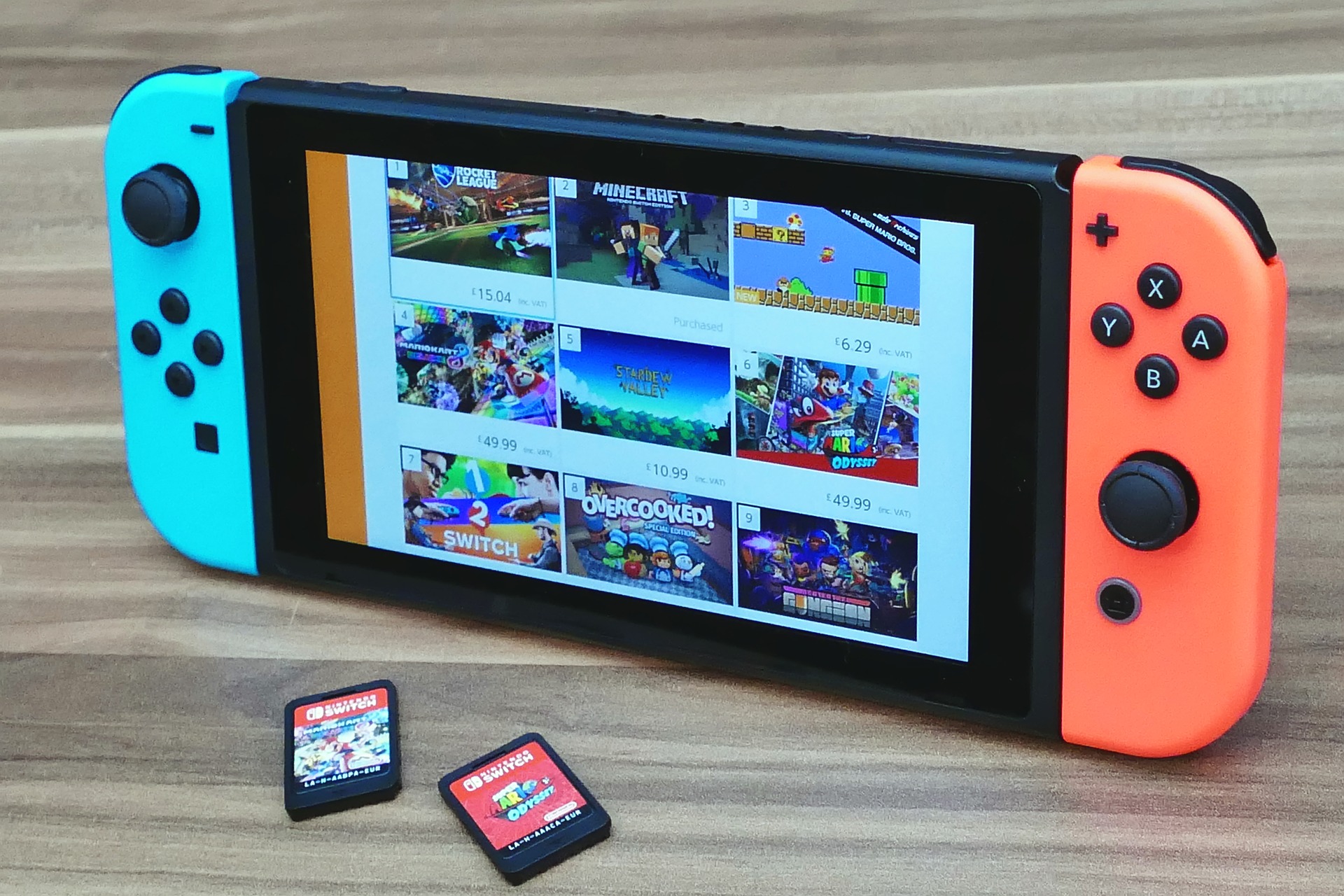 [Feature] How To Share Your Nintendo Switch Experiences With Friends

After a relatively modest start to life following its 2017 release, the Nintendo Switch has become one of the most popular consoles of all time. The ability to play it as a handheld or a traditional console has made it a major hit while family-friendly games are a winner too.

Everyone knows that using the joy-cons while playing Mario Kart or Mario Party against your family is great fun. However, contrary to what many people think, the interactive fun needn’t be limited to your household.

For starters, there are plenty of titles and a growing catalogue of games that can be played online. As long as you select the right setup, including a good internet speed, you won’t go far wrong. Mario Kart and a host of the other big games can be played online to create competitive fun, as can relaxing downloads like Uno. In truth, you’ll get many of the best features that online gaming brings but without the negatives often linked to playing FPSs on other consoles.

Online gaming is a key feature of enjoying the Nintendo Switch with friends. Nonetheless, any modern gamer knows that there are a number of other factors to consider. While you might not need to embrace them all, using those that appeal to you will enhance your gaming experiences.

Let’s face it, many of the best Nintendo Switch games are primarily single-player games. The Legend of Zelda: Breath of the Wild is one that you will want to talk about with friends. The adventure is fascinating from the moment you are resurrected while the graphics are incredible. Sharing screenshots to your smartphone through the console’s QR code facility is ideal for recording your progress.

When you want to share that progress with friends, however, you can make QR code links that point to your stored Google album is an ideal solution. In addition to photo albums of the stunning Zelda backdrops or the shrines you’re stuck on, QR codes could point to your live streaming channels. This can open the door to interactions with fans who follow your feeds from around the world. Twitch, YouTube, and Facebook Live are just some of the options.

Of course, those videos could become tutorials that teach others how to complete a game. While it’s not exactly the style of content we produce, our site is also a good example of how you can team up with friends to create content. Ours started with a network of 30 writers. However, you could look at creating video content or producing a podcast dedicated to your favourite Nintendo game.

One of the great things about the Nintendo Switch is that it’s so easy to enjoy the outside factors. Mario, Zelda, and Pokemon are just three franchises that boast wonderful merchandise. Or you could look at completing DIY projects with your friends so that you have a lasting memory of your friendship each time you play. This Switch-themed TV bracket and storage is a great example, but there are many others. The unique results will create a level of satisfaction unlike anything you’ve experienced before.

Gaming has evolved, and the Switch is at the heart of it all in the modern age. There are no set rules on how to enjoy your gaming experiences in 2021. You make the rules, including how to engage with your friends. Game on.