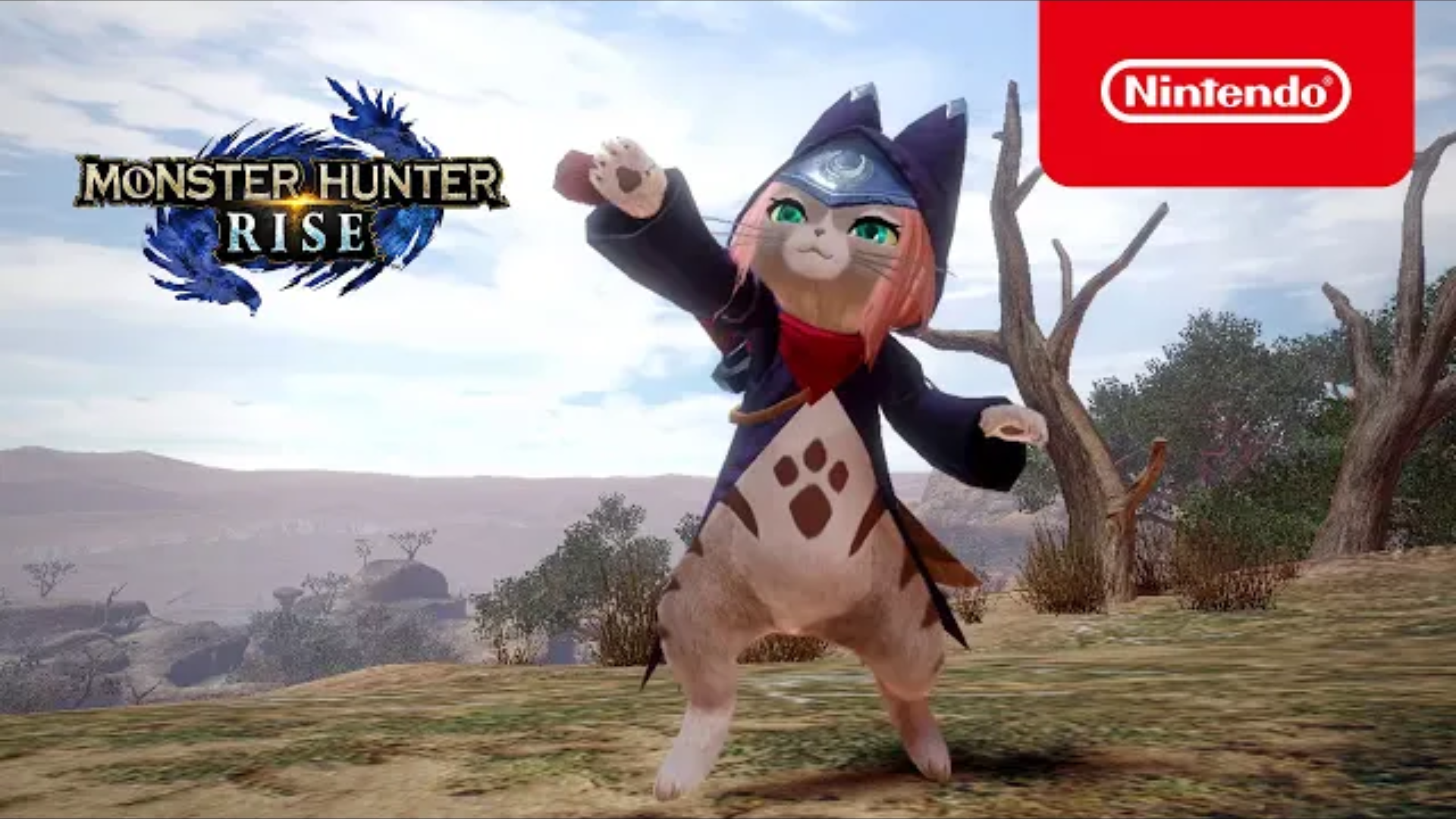 Capcom has announced the next update to come to Monster Hunter Rise. The 3.1 update adds even more Downloadable Events with more monsters to hunt and introduces the first of many collaboration events that will add special layered armor based on Capcom’s other characters. The update will go live on June 18th and will include the first collab event that will reward players with a Tsukino (Monster Hunter Stories 2: Wings of Ruin) Layered Armor for your Palico.

Nintendo has published a trailer for the Monster Hunter Rise 3.1 update announcement detailing what is to come in the next update. You can watch the trailer in the embedded video below.

Capcom has also announced that a playable demo for Monster Hunter Stories 2: Wings of Ruin will be available later this month.