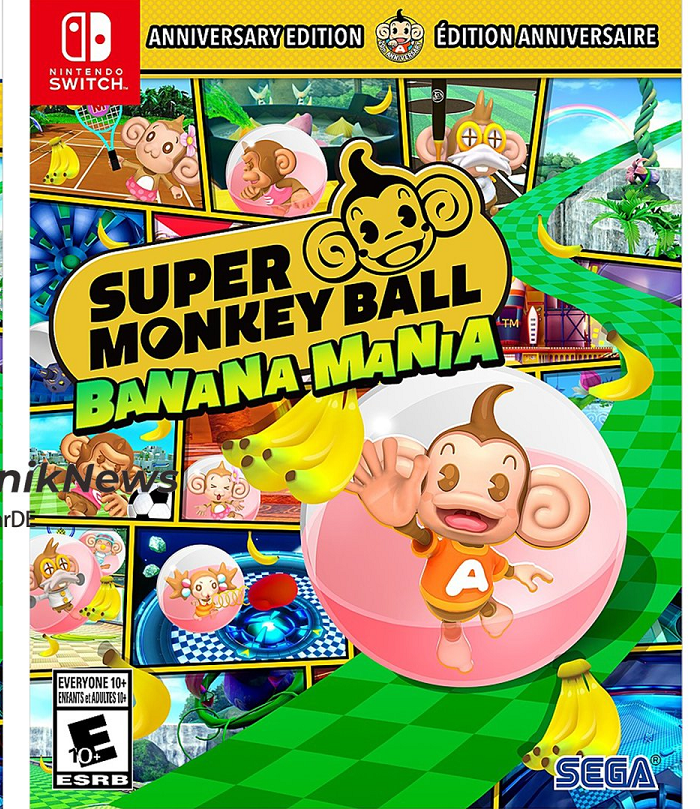 Folks, for you Super Monkey Ball fans out there, this news story is certainly for you.

The characters in this game are as follows:

It’s releasing on all current Platforms, including the Switch. (of course). And yes, for some reason, YanYan and Doctor from Banana Blitz are coming along for the ride as well in Super Monkey Ball Banana Mania., because reasons.

Here’s some screenshots of Super Monkey Ball: Banana Mania. And let’s hope the Jump feature doesn’t come back like it came back in Banana Blitz HD!