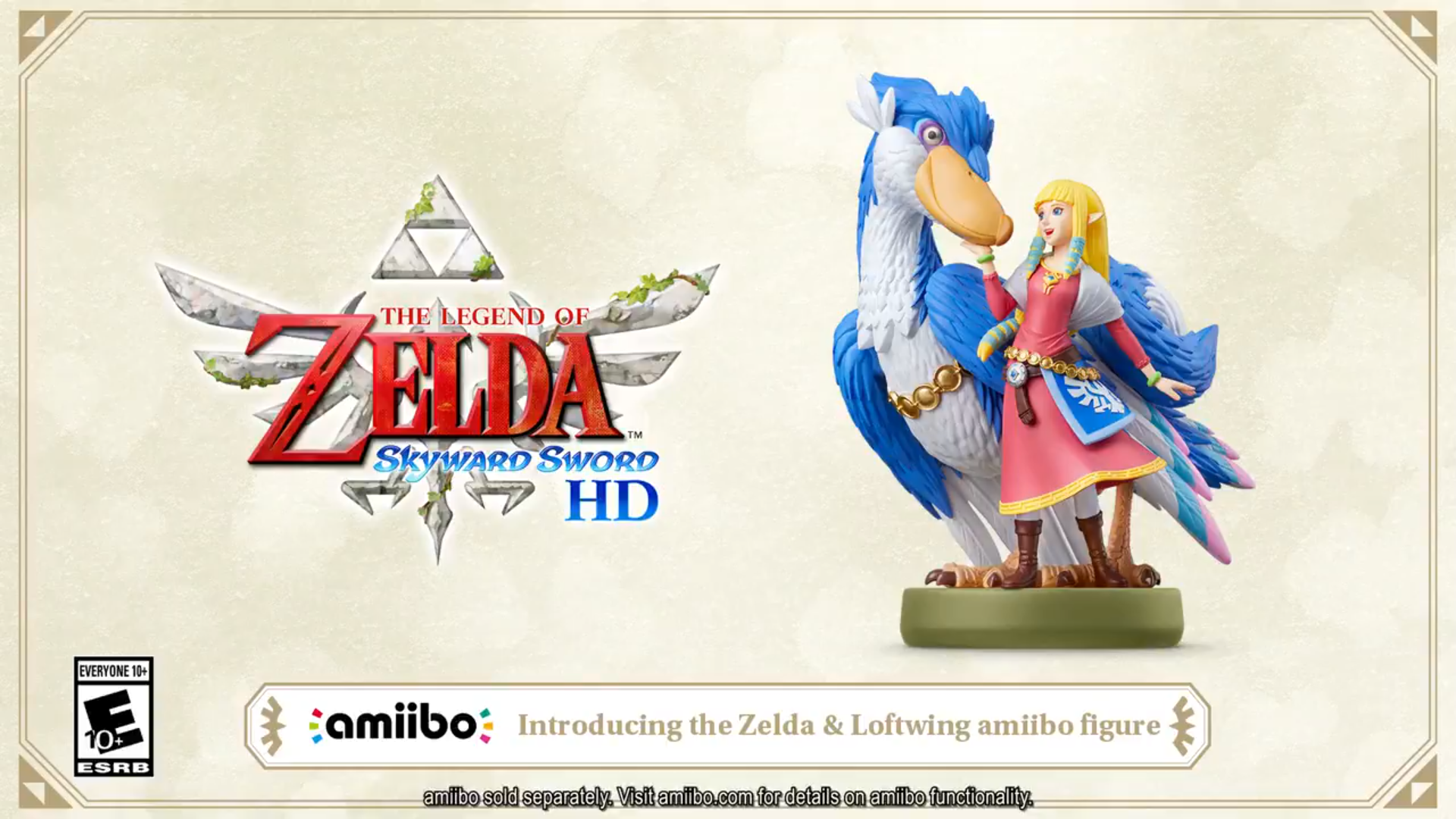 Worry not, Zelda’s 35th anniversary will see the release of a new amiibo after all.

Nintendo of America has officially revealed on Twitter that a new Zelda amiibo is on the way, to coincide with the release of The Legend of Zelda: Skyward Sword HD, a Zelda & Loftwing amiibo will also be available. When used in-game, the amiibo allows Link to Fast Travel instantly between locations.

This means, no matter where you are on the surface, including in dungeons, players will instantly be able to send Link skyward. Furthermore, the amiibo can also be used again to return Link to the previously ground location the amiibo was used and this function can be used inside buildings as well.

Meet the new Zelda & Loftwing amiibo, launching on 7/16! This amiibo features two characters on a single base and can be used to travel between the surface and the sky in The Legend of Zelda: #SkywardSwordHD.https://t.co/mbhwOfSzX5 pic.twitter.com/YFK5WbYYHZ

Now, as great as that Quality of Life feature is, it has got some people wondering why the feature wasn’t already featured in Skyward Sword HD in the first place? The game does feature fast travel of sorts but only when interacting with the Loftwing statues. The amiibo on the other hand will let you fast travel from anywhere, even when in dungeons or in buildings.

What do you think about the newly announced Zelda & Loftwing amiibo? Will you be hoping to get your hands on it as well and add it to your growing collection? Or do you think Nintendo should implement its functionality into the game without the amiibo? Please let us know in the comments!