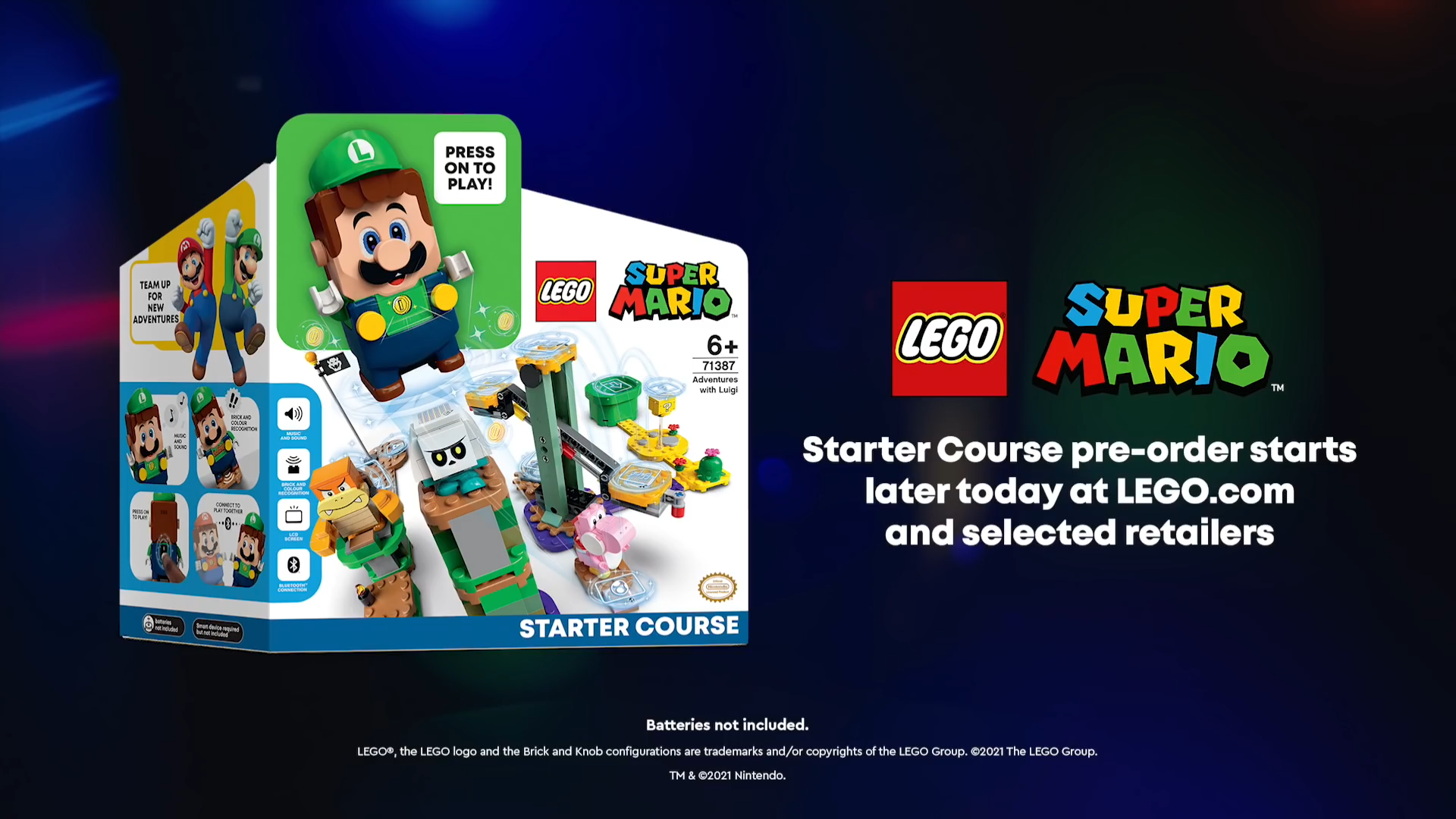 You can check out the LEGO Luigi Starter Set announcement trailer below.

Pre-orders for the set are now available via Lego.com.