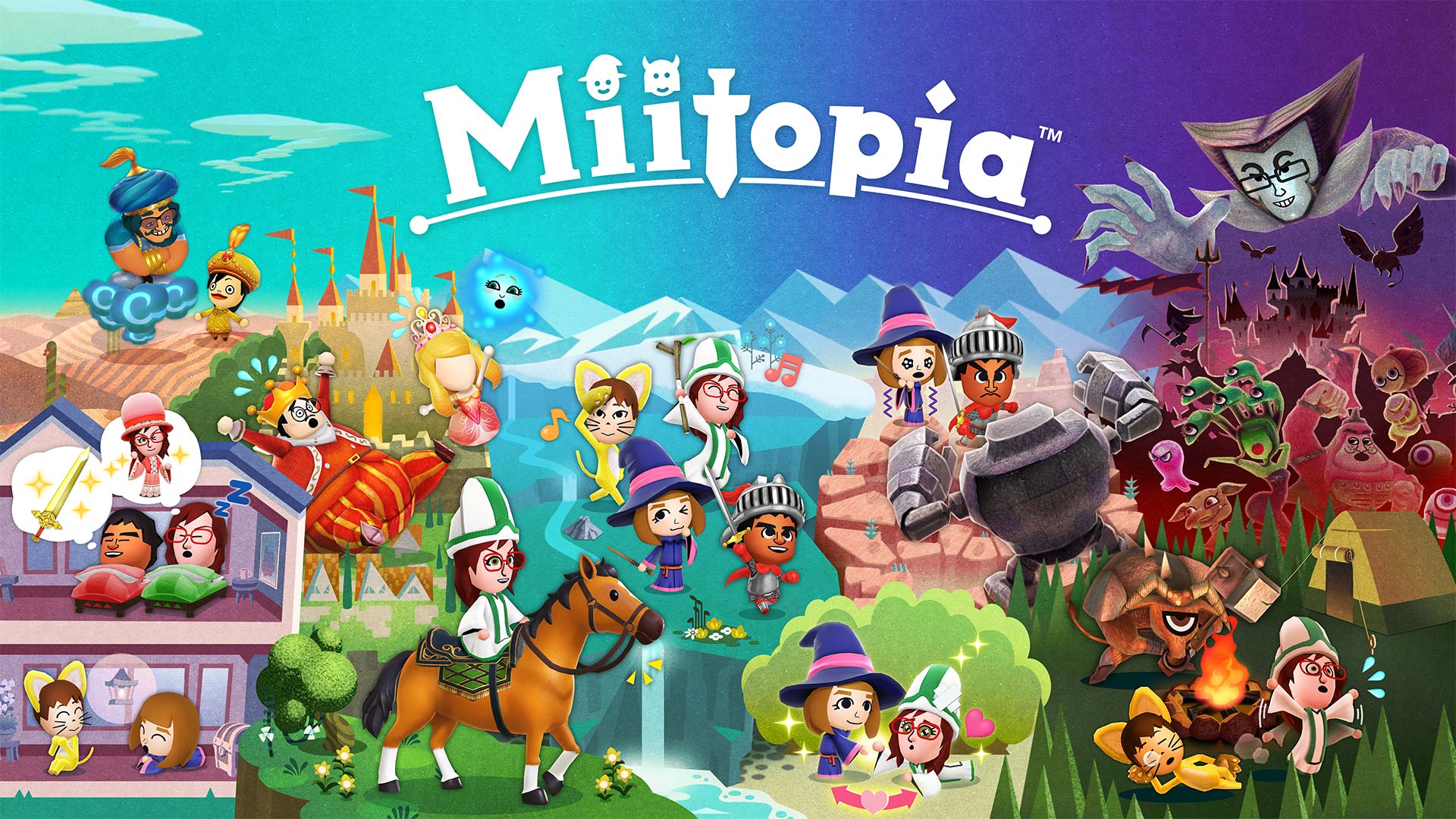 With the Mii-focused fantasy game Miitopia coming to Nintendo Switch on May 21, it may be the first time for many gamers who have never played the original on 3DS. Miitopia has you lead a group of heroes on an amusing and epic quest to square off against the Dark Lord.

While there are many customization options in-game, you can also use amiibo to bring some of your favourite characters’ outfits in the game to dress up your heroes by talking to Mariko (they are dressed up as Mario). A wide selection of amiibo can be used including the Super Mario Series amiibo, some Smash Bros. amiibo, the Legend of Zelda amiibo, and even Splatoon amiibo.

A chart detailing the available outfits that can be unlocked by amiibo can be found below. This chart was made by @Moldyclay for the 3DS version but after checking it with the Miitopia Demo on Nintendo Switch, we can confirm that it is still accurate. There have been a few amiibo released since that will most likely work with the game like the Link’s Awakening amiibo which will unlock the standard Link outfit in-game.

As you can see in the chart, all of the outfits shown can be unlocked by their respective amiibo and their variants. If any new outfits are introduced to the game, we’ll be sure to cover them as well.

To sum up, the amiibo compatible with Miitopia are:

Any other amiibo will unlock Game Tickets that you can use in the arcade. There also does not seem to be any limit to how many amiibo you can scan a day (at least not in the demo). This means that you can pretty much unlock all the outfits in a single day, providing you have the appropriate amiibo.

What’s more, as of Miitopia’s version 1.0.3 update, the Power-Up Band from Super Nintendo World in Japan, can now be used in-game as amiibo and by showing them to the Nintendo Fan, players can get an outfit of the band’s associated character.