[EXPlay] SNK vs Capcom: The Match of the Millennium (Nintendo Switch) 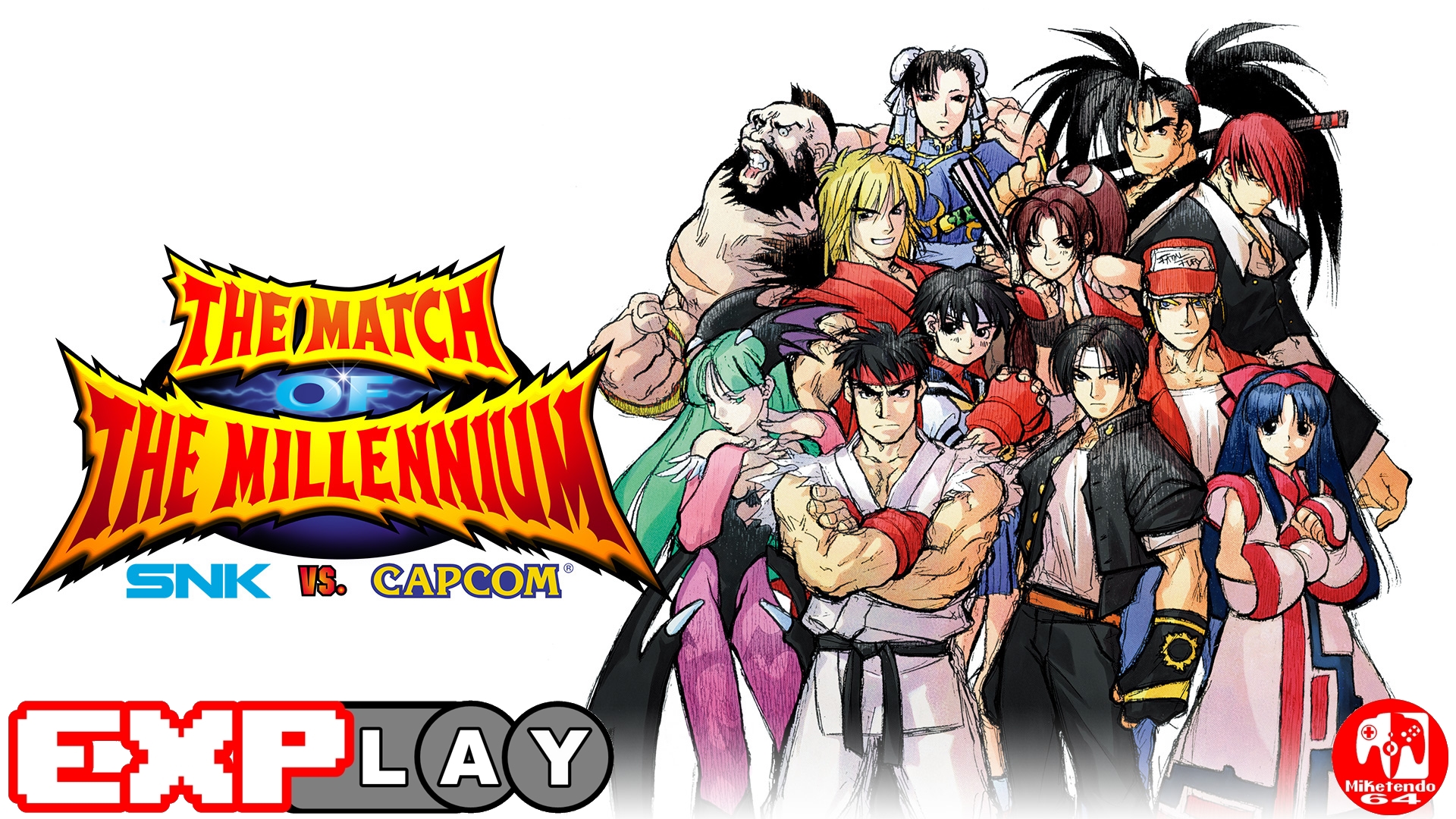 Welcome to EXPlay, (Explain & Play) the review series where we care not for scores but tell it how it is when it comes to every game we get our hands on, whilst also taking the time to include some lengthy gameplay, to give you the reader, the chance to shape your own impressions and views whilst watching and reading. In this installment, we’re covering SNK vs Capcom: The Match of The Millennium by developer SNK.

SNK vs Capcom: The Match of The Millennium: (The Explanation)

The game features 26 fighters from both SNK and Capcom’s most iconic game series including Fatal Fury and Streetfighter. Such characters include the likes of Terry, Mai, Athena, Ryu, Ken, Chun Li, and Morrigan. Not all characters are available from the start though as eight of them have to be unlocked first.

There are a number of game modes including Tourney, Vs. Mode, Olympics, and Sparring. Tourney is the game’s main “story mode” so to speak that will have you take on a series of opponents in 1 vs. 1 and 1 vs 3 matches. Olympics has a number of events in the form of minigames and a special 1 Vs. 100 sub mode. Sparring is the practice mode that allows you try out moves on an opponent so you can get a feel for how each fighter plays.

Vs. Mode it the multiplayer mode where you and a friend can play against each other in single, tag, or team matches. When playing in docked mode, both players have a split-screen for character selection but then share a screen for matches. When playing Vs. Mode in Tabletop Mode, the screen will split in two and will be rotated outwards so players will need to sit at opposite sides of the screen to play (with the console lying flat on surface).

The default display is that of the Neo Geo Pocket Color with the game screen in the center. You can change the design of the border with several other designs or even opt for a simple 4:3 screen with black border. You can also zoom in or out on the display to suit your preference.

If classic arcade fighters are your thing then SNK Vs. Capcom: The Match of the Millennium could be a game that interests you. It is affordable, simple and enjoyable game even for the most casual gamers only looking to have a bout with friends.

SNK Vs. Capcom: The Match of The Millenium: (The Gameplay)