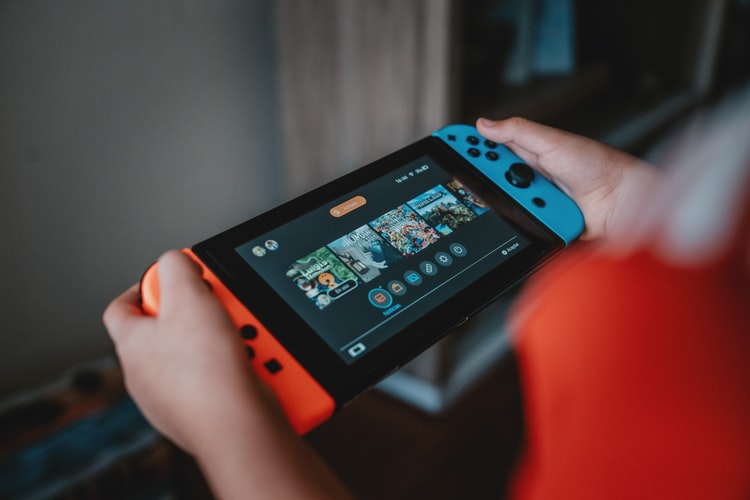 Nintendo games were first released in the middle of the 70s, but it was later in the decade and early in the 80s when the games finally made a breakthrough. From there, several people have been hooked on the games because of the ultimate level of enjoyment that they garner from playing the games. Even today, numerous traditional Nintendo games have been resurrected for the entertainment of both young and old players. If you want to get better at the games that you love to play, below are some secret hacks and cheats that are worth familiarizing yourself with.

Legend of Zelda: Breath of the Wild

The Legend of Zelda, a high fantasy action-adventure video game, is primarily developed and published by Nintendo. If you want to garner the best gaming experience into this amazing world of discovery, exploration, and adventure, then a couple of hacks up your sleeve will prove to be beneficial. For instance, did you know that you can essentially climb indefinitely? Press the B button as you are climbing to drop down then immediately press it again while holding the left analog stick forward in parallel. It will take some practice to pull it off but the great part is that this even works well even under the rain.

You can also press the B button while holding a whistle for infinite sprinting without having to drain your stamina bar. Another thing that you can try is to find Pondo’s lodge in the Northeast of Hebra Tower to play a Snowball Bowling mini-game. This will allow you to garner easy money.

Doom is one of the most popular games that has just been recently available in Switch. Ever since it has been released in the early 90s, it has been expanded into various modern titles, including Doom Eternal. The easiest thing that you can try when it comes to Doom hacks is the most iconic one which is the God Mode.

When it comes to God Mode, you only need to enter IDDQD to become invincible for the rest of the game. In doing so, you will be able to slay as many demons as you can. The ID in the code stands for the developer of Doom while the DQD stands for Delta-Q-Delta, which is the fraternity created by Dave Taylor, who is the developer of the game.

When you research online sources, for sure, you will come across a website dedicated to cool Doom hacks. In this case, visit this site for you to gain good insight on how you will be able to try the hack and enhance your performance on your game. The key is in acquiring the cheat codes that you need only from reliable websites to avoid being banned from the game entirely.

Sonic the Hedgehog is one of the traditional SEGA games that has since seen multiple entries on Nintendo consoles. The first game has some pretty good cheats and perhaps the easiest one to use is Level Select. This will allow you to jump to any level that you want to go just simply by pressing Up, Down, Left, Right, and A+Start. However, newer games such as Super Sonic modified the bonus levels which makes it easier for players to pass through them, making the cheats a bit irrelevant.

Fortnite is another video game that you can play in Nintendo Switch, as well as other platforms such as PlayStation 4 Xbox One, as well as various operating systems. It won the best multiplayer game award in 2018 and a few tricks up on your sleeve will take you far into this game. For instance, you need to have a heads up on supply drops because they prove to be an easy opportunity to bag some free kills. In this case, what you need to do is to head on a high ground where you will be able to build over a balloon and hop right into it. There is also the option for you to find a hidden loot room behind a car in the Tomato Tunnel or reach the ground faster by changing your body in a near-vertical position.

The secret hacks and cheats listed above are only some of the most iconic ones that apply to the most popular Nintendo games that have long been a favorite. For sure, there are still other hacks out there for other games and this will also prove to be beneficial in enhancing your gaming experience. While employing these cheats can add more fun to your games, you need to ensure that they don’t push the skills of your characters out of bounds. Just keep in mind that cheat or no cheat, the ultimate goal is to enjoy the game and garner a great experience from it.