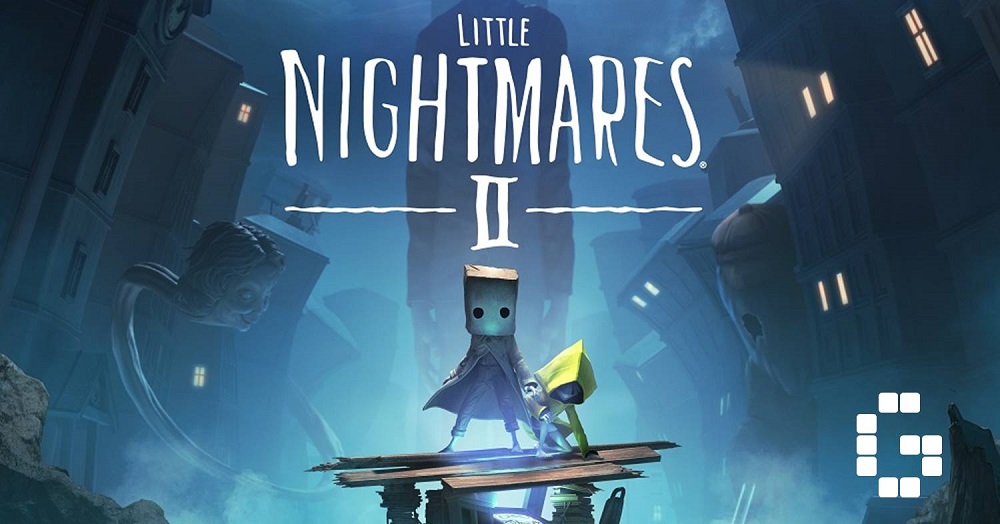 Tarsier Studios’ awaited sequel Little Nightmares II will launch next month on February 11th, 2021. To build up excitement for the game, a free demo has been uploaded to the Nintendo Switch eShop. The demo is only about 20 minutes long or so but provides an insight into what player can expect in Little Nightmares II and it’s new protagonist Mono.

As fans of the the first game, we couldn’t help ourselves but download the demo and give Little Nightmares II a go. We have recorded gameplay of the demo so if anyone wants to check it out or gets stuck with some of the puzzles, our video will help you out.

Will you be downloading the Little Nightmares II demo? Or are you holding off to play the game at full at launch? Feel free to leave your thoughts in the comments.