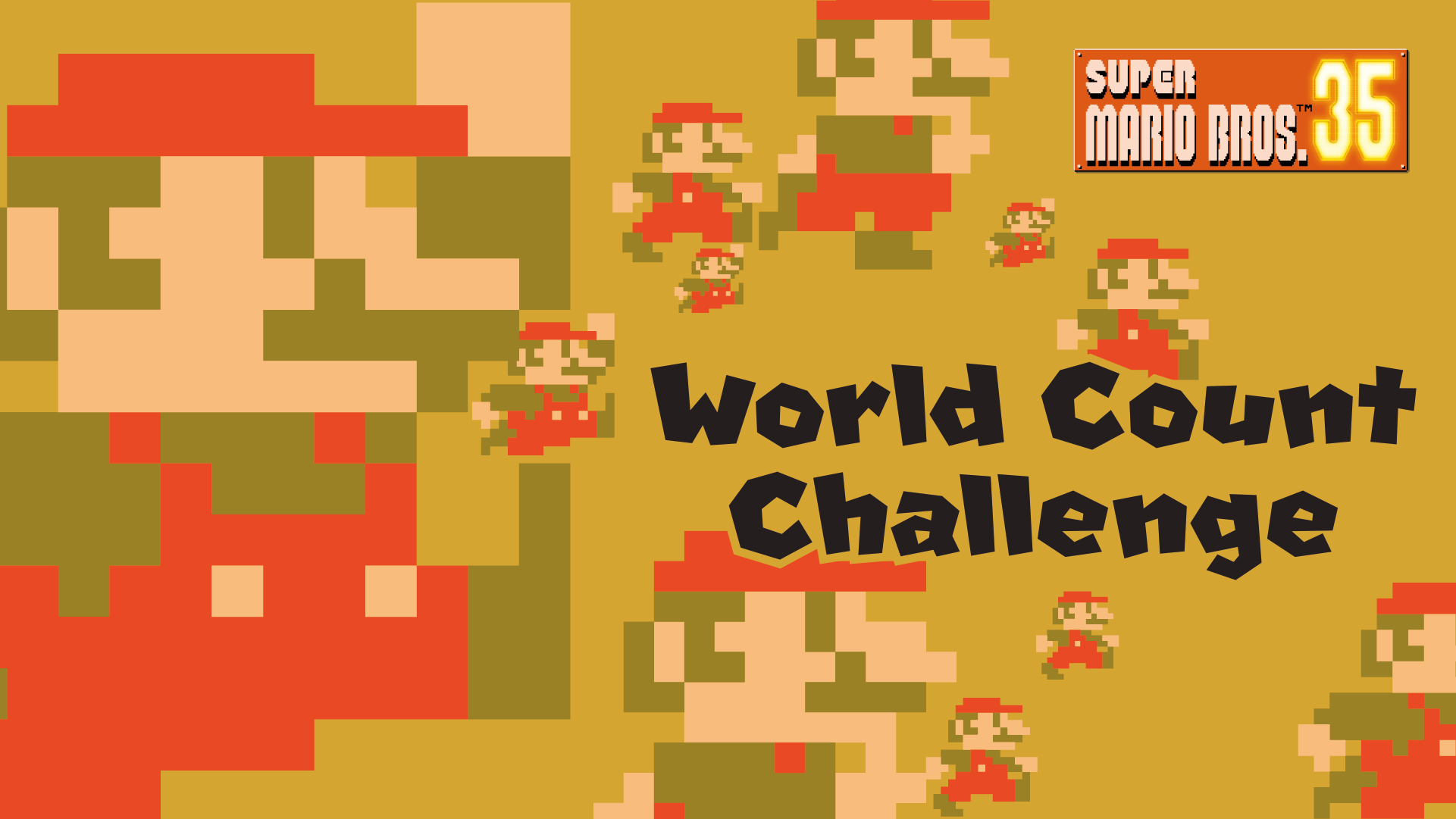 Super Mario Bros. 35 will be introducing a “World Count” event that will have players work together to defeat 3.5 million Bowsers. The World Count Challenge will be live from January 19th at 08:00 CET and will run until 07:59 CET on January 26th. During the event, courses will have more possibilities to fight Bowser. Defeat Bowset to send him to other players so they can beat him too and rack up those defeats.

The World Count Challenge is coming to #SuperMarioBros35!

In this challenge, players from all over the world can work together to try and complete goals during a set period of time! More details soon! pic.twitter.com/onXXd8nbKz

If all participating players succeed in totalling 3.5 million Bowsers defeated, they will earn 350 My Nintendo Platinum Points (yeah, I can’t say I’m too excited about that either). Nintendo have also announced that there will be more World Count events for Super Mario Bros. 35 in February and March. More news on that is still to come at a later date.