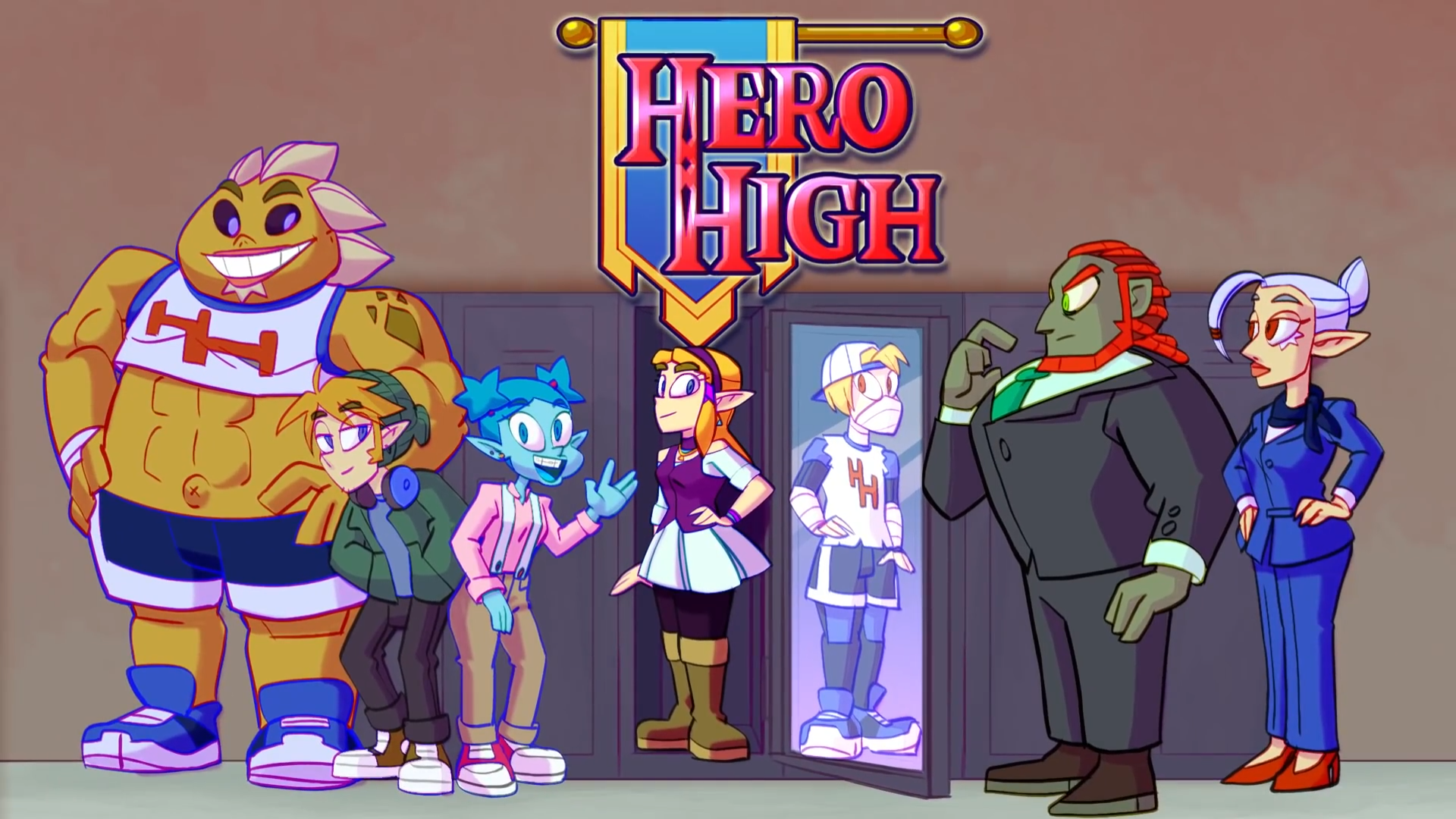 If you enjoy The Legend of Zelda and Nintendo themed fan cartoons and videos on the internet, you may recall a particular YouTuber and Animator who goes by the name ArtistGamerGal. We have been great fans of her work for years and also had the privilege to interview her a while back about her animations.

Well, after a long hiatus, ArtistGamerGal has returned with an all-new parody cartoon heavily inspired on characters from the Legend of Zelda. The series is called “Hero High” and follows a teenage girl called Zee who has recently started a new high school. She makes friends with a girl called Devi and a boy called Lincoln. The two help show Zee the ropes around the high school and Zee becomes interested in the Smash Team tryouts.

The series is relatively new and only has two episodes available at the moment with a new one coming every month or so. If you would like to check out Hero High for yourself, you can watch the first episode below.

If you enjoyed the first episode of Hero High, you can find the second episode on ArtistGamerGal’s YouTube channel here.