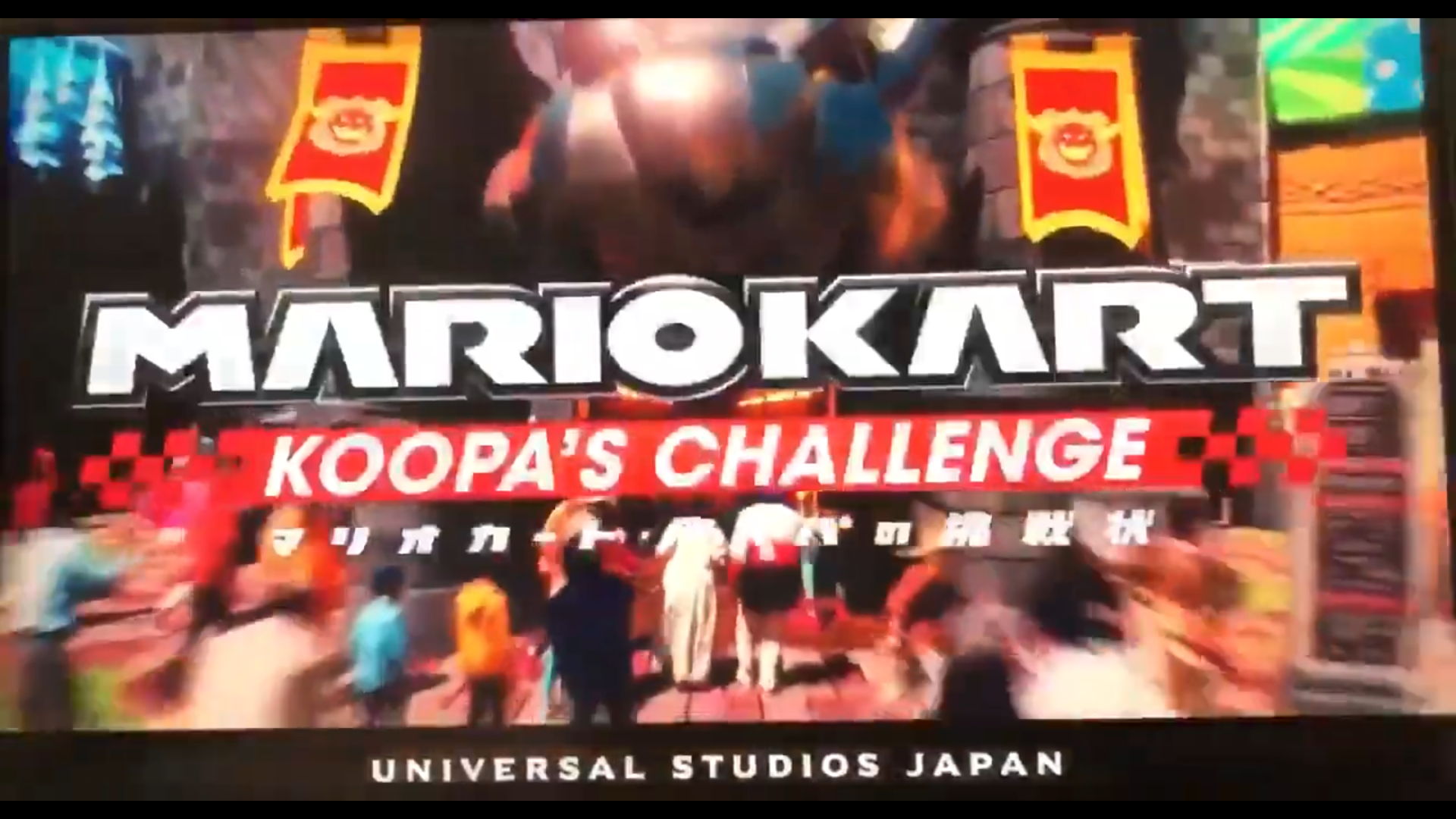 With little over a month to go, Super Nintendo World will be opening it’s doors to the public on February 4th, 2021. To build up some hype for the park’s opening at Universal Studios Japan in Osaka, two TV Spots have begun airing on Japanese Television networks. In one ad, you get to see much of the park in general but it is the other TV spot that certainly gets people’s attention as it showcases the Mario Kart “Koopa’s Challenge” ride which is one of the main attractions at Super Nintendo World.

Both TV ads have been recorded and uploaded to YouTube thanks to Anson Chow who has shared them on his YouTube channel. The videos themselves might not be of the best quality but we are grateful for being able to at least see the commercials. If you would like to see the ads, we have embedded them both below.