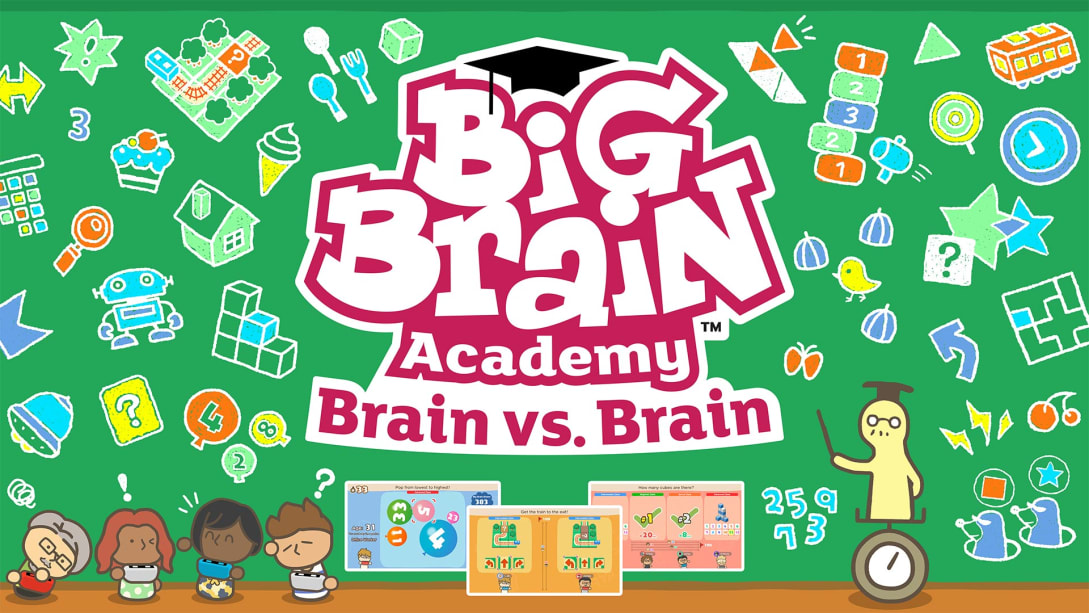 It’s that time of year again, where we take our old guide of upcoming Nintendo games & DLC for the Nintendo Switch for 2021 and turn it into a gallery post, serving as a reminder of all things Nintendo had to offer in this very fine year of gaming.

Famicom Detective Club: The Girl Who Stands Behind

WarioWare: Get It Together!

Notes: Fourth DLC Fighter duo Pyra and Mythra, are to release in March 2021.

For a line-up of the Nintendo games coming out next year, why not check out our dedicated 2022 guide by clicking here or on the link below?